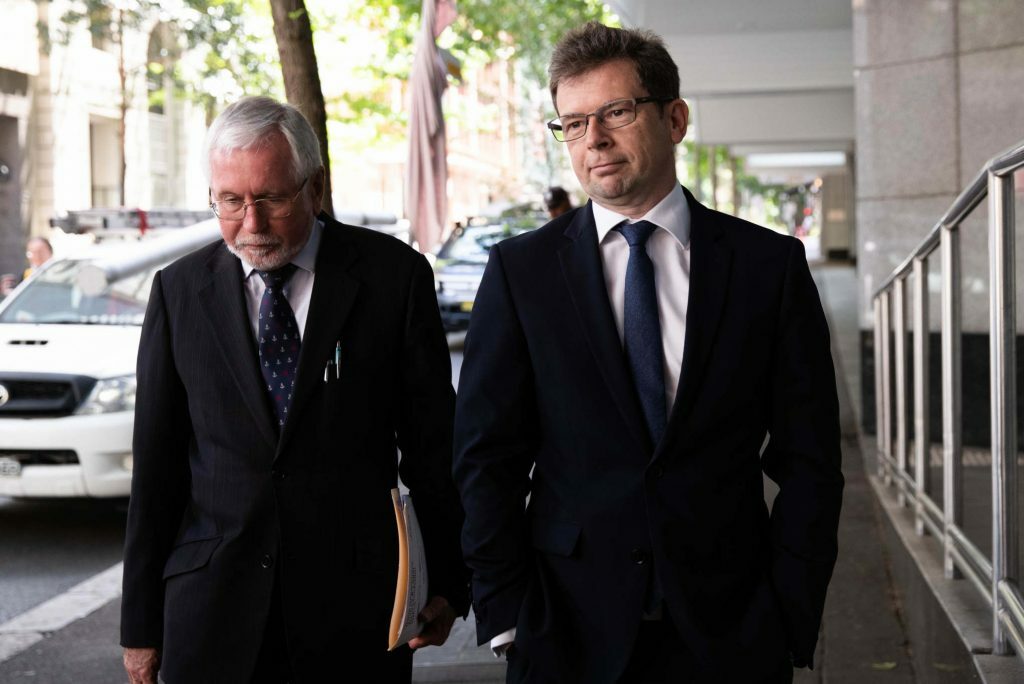 Harley is a witness in the Berejiklian hearing and was working for the former premier from February 2020 until her resignation. Harley was, alongside two other former senior staff, answering questions concerning the monetary grants to the electorate of Wagga Wagga that are the subject of the ICAC enquiry.

Mr Harley noted that if he had been made aware of the relationship between Berejiklian and Mr Maquire earlier, he “might have provided advice to her about how that situation could appropriately be managed”.

In Berejiklian’s defence he added that he had never met a politician “more fiercely committed to public service”, and that he could not recall Berejiklian ever acting in favour of Mr Maquire in her leadership or political decisions.

Mr Harley found the media exposure to be unsettling as he is a rather private person, but he expressed his thanks for the guidance and support provided by Mr Patterson during his ICAC examinations.

Patterson is a member of the State Legal Representation Panel which provides legal services to persons required to give evidence at ICAC, the Law Enforcement Conduct Commission and other statutory enquiries.

If you have any questions about Mr Patterson’s appearance in the Berejiklian hearing, please contact Stina Larsson of our marketing team 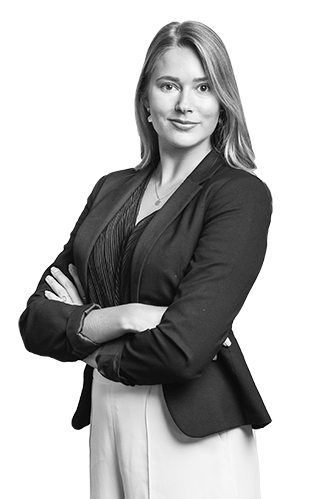