The Federal Court of Australia has delivered judgment in the matter of Technology Swiss Pty Ltd v AAI Limited trading as Vero Insurance [2021] FCA 95. This is an important case in considering the right of an insurer when an insured pursues a third party in relation to losses which were partially insured by the insurer.

The plaintiff to these proceedings, Technology Swiss Pty Ltd (“Technology Swiss”) shipped cannons internationally to Bangkok with the agreed value of $770,095.58. The consignment was said to be insured pursuant to a marine insurance policy which had been issued by AAI Limited trading as Vero Insurance (“Vero Insurance”). The policy provided indemnity up to the limit of $500,000.00.

Technology Swiss and Vero Insurance disputed the quantum of the total losses and were unable to reach an agreement as to the value of the cannons. Proceedings were then commenced by Technology Swiss. Vero Insurance admitted liability but disputed quantum, and sought a reduction from $770,095.58 to $200,000.00.

Swiss Technology commenced a further set of proceedings against Vero Insurance to determine how much of the $863,758.70 the insurer was entitled to.

Issues considered by the Court

The main dispute between the parties was the characterisation of the payments made by Vero Insurance. As Swiss Technology obtained judgment in the amount of $863,758.70, the question before the Court was how much the insured was obliged to reimburse its insurer.

The Court noted that in circumstances where the payment made by an insurer is categorised as a payment made to settle anticipated litigation, this alone will not give rise to a right of subrogation and accordingly an insurer will not be permitted to recover the sum of monies otherwise made in favour of the insured.

The Court ultimately determined that Vero Insurance was entitled to the amounts it had paid to Technology Swiss from the monies recovered by the insured from Famous Pacific Shipping (Vic) Pty Ltd.

The insured contended that the settlement sum received from the insurer could not be characterised as indemnity as the payment received from the insurer was classed as a payment to avoid impending litigation and not a payment under the policy. The insurer disputed this and contended that it had admitted liability for the incident and as the remaining dispute pertained to quantum, it assumed any payments granted to the insured was an indemnity under the policy.

The Court accepted this approach however indicated that insurers are required to provide express provisions within their policy to indicate whether good will payments or ex-gratia payments are to be characterised as indemnity payments.

This judgment is a reminder for insurers to ensure that express provisions are made within a contract for insurance to state clearly that settlement monies are classed as an indemnity payment and not a good will payment. Even in circumstances where a good will or ex gratia payment is made to an insured, policy provision must expressly characterise them as indemnity payments.

Insurers should be careful in the manner which their policies and deed of releases are drafted and must ensure that payments are properly characterised as indemnity payments.

If you have any questions or concerns, please reach out to Caroline Nicholas of our Insurance Team on 02 9264 9111 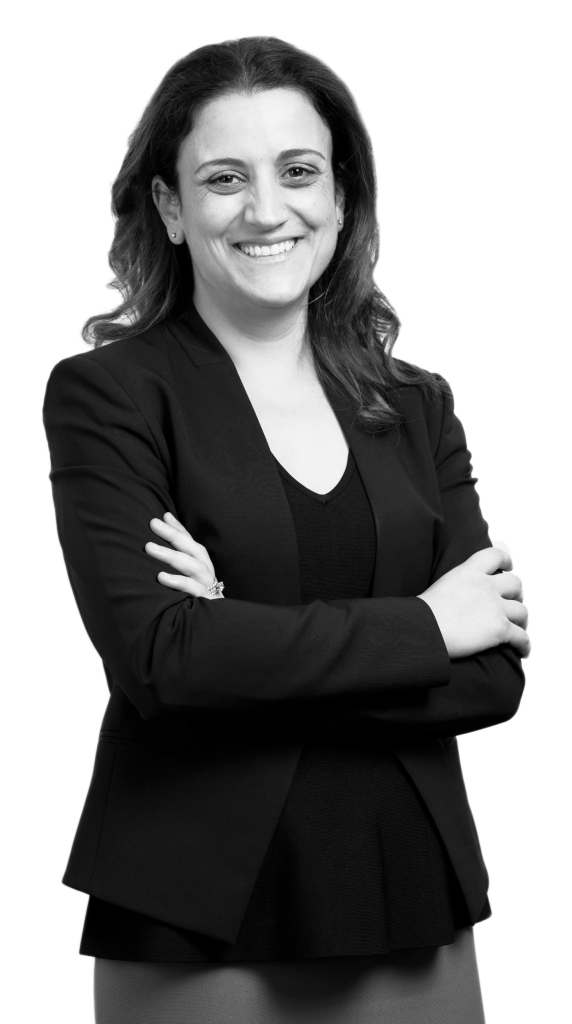