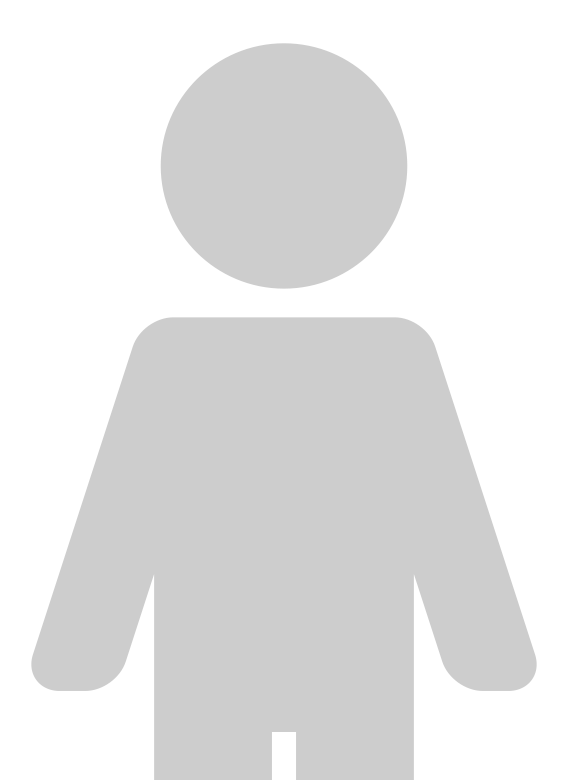 Facts In April 2015, administrators were appointed to several companies within the NewSat Group. Secured lenders appointed receivers who attempted, unsuccessfully, to restructure the business. Following this, the group was placed into liquidation….

Is my business going to sink in the coming insolvency flood?

There is growing concern in business news and media about the increase in insolvency appointments. Many experts are warning that the country is going to see a significant rise in insolvencies following the…

In NSW, a Power of Attorney is a legal document that allows you to appoint a person to make financial decisions on your behalf and manage your assets and property. This person is…