The Australian Financial Complaints Authority (AFCA) recently determined a dispute between Auto & General Services Pty Ltd (Auto & General) and their insured, who made a claim for a motor vehicle incident. The AFCA determined whether an insurer could reject a claim on the basis of non-disclosure of a criminal conviction in circumstances where they had knowledge of the criminal conviction.

However, the AFCA found that there had been misrepresentation by the insured when the insured had answered “no” when applying for a policy and was asked if there were any relevant criminal offences.

The AFCA found in favour of Auto & General, holding that they were entitled to reject the claim for misrepresentation.

It is important to understand your obligations under an insurance policy and how non-disclosure and misrepresentation may affect your claim outcome. Even if your insurer was previously made aware of a matter you are required to disclosure, you should continue to be truthful and transparent about matters which may affect your policy. 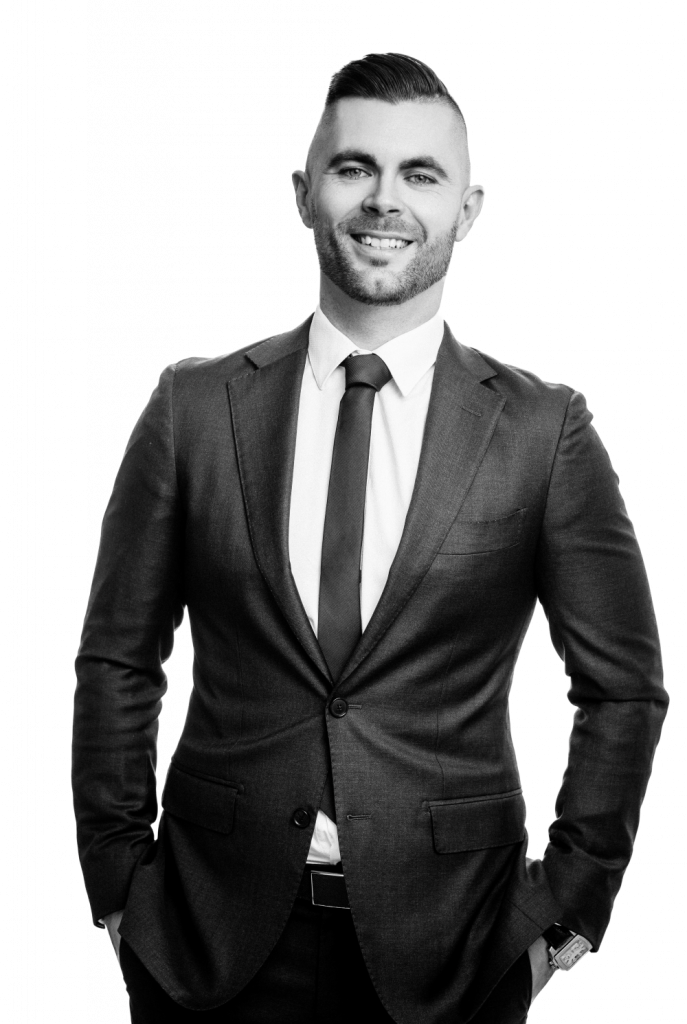