To continue our introductory guide series, we would like to turn now to Alternative Rules. If you are familiar with strata living, you would likely have encountered terms like ‘default rules’ or ‘house rules’. To ensure that all members of the Owners Corporation can live together peacefully and co-operatively, an Owners Corporation generally finds it desirable to implement rules to ensure that all members are on the same page.

Rules can also provide a mechanism by which the Owners Corporation can inform their members about how they intend to use the discretionary powers granted by the Unit Titles (Management) Act 2011.

What exactly do the new amendments change?

As part of the ACT Government’s suite of legislative amendments introduced in November 2020, an Owners Corporation is now required to have a single set of consolidated rules. Previously, it was common for an Owners Corporation to implement both the ‘Default Rules’ (that is, the basic set of rules for all Owners Corporations prescribed by the Unit Titles (Management) Act 2011) and their own set of ‘House Rules’.

While the Default Rules were enforceable, House Rules are better framed as ‘guidelines’ for owners and executive committee members to follow. An Owners Corporation could also seek to amend or add to the Default Rules by passing and registering a special resolution.

In practice, this system had several key issues. Firstly, the distinction between ‘Default Rules’ and ‘House Rules’ was often confusing for current members of the Owners Corporation and people looking to buy into the complex alike.

Secondly, it was difficult to keep track of the existing sets of rules, as each time a rule was amended or added to the relevant special resolution implementing the change would be registered over the legal title for the complex.

Purchasers who were trying to complete their due diligence would often be confronted with decades worth of meeting minutes, which they would need to sort through to find the relevant special resolutions amending the Default Rules or updating House Rules.

Rather than continue with this confusing and ultimately frustrating process, an Owners Corporation may now seek to create a single consolidated set of rules which will be registered over the legal title for the complex.

When the consolidated rules need to be amended, the document can simply be updated following the passing of the relevant resolutions and the updated document registered over the legal title. The rules of the Owners Corporation will be easily visible to its current members and prospective members alike.

What types of rules can an Owners Corporation create?

In addition to the ability to create a consolidated set of rules, an Owners Corporation may now, by special resolution, create a bespoke set of ‘Alternative Rules’ to the standard Default Rules. While Alternative Rules can only amend certain Default Rules, they can create additional rules that will assist in the management of the Owners Corporation.

The great benefit of Alternative Rules is that they can be tailored to meet the particular needs of the Owners Corporation – for example, a mixed-use development with both commercial and residential owners may need specific rules to create a process for commercial fit-out works to ensure that residential owners are not inconvenienced.

This ability to create a ‘user-pays’ system will be of great benefit to mixed-use developments across the ACT, which disputes have previously plagued.

An Alternative Rule will now also include special privileges, in which a unit owner or person with interest in the unit may be granted a right to use the common property in a manner that is in addition to, or restrictive of, the rights of other people.

For example, an owner may be granted a special privilege to exclusively use the pool area in a complex. In exchange, that owner may be required to pay for all of the maintenance and water usage generated by the pool. If this special privilege right went for more than three months, it would need to be registered as an Alternative Rule of the Owners Corporation.

It is important to note that the Unit Titles (Management) Act 2011 provides in Section 108(3) that an Alternative Rule will not be invalid unless it is:

If the Owners Corporation wants to ensure that their Alternative Rules will be enforceable, it is best to make sure that the rules have been drafted compliantly by a solicitor.

If you feel that your complex could benefit from implementing a consolidated set of Alternative Rules, please get in touch with our specialist team, who will be pleased to discuss further with you.

If you have any questions or concerns, please contact our Conveyancing Team on 02 6188 3600. 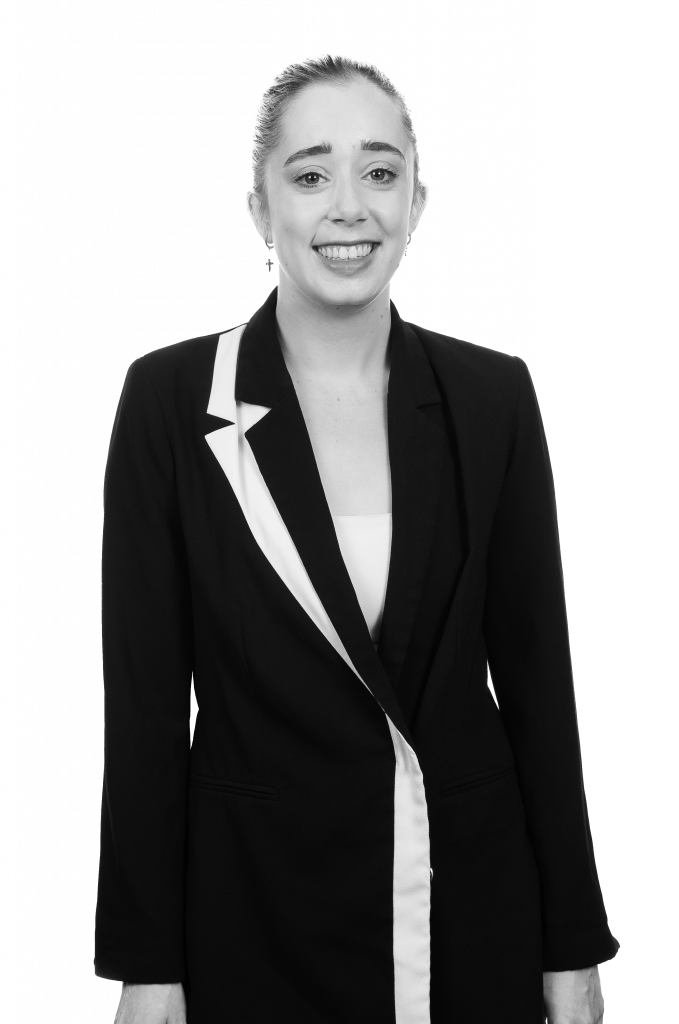 Eliza’s career in property law started in 2016 when she commenced work as a paralegal at a sizeable Canberra-based firm. Since that time, she has been admitted as a solicitor, worked on some of Canberra’s most significant developments and transactions and developed a keen sense of commercial acumen. She can handle just about anything you can throw at her – from residential purchases and sales to commercial matters, developments, titling and strata advice.

Eliza has a particular interest in community living and appreciates the complexities that can naturally flow from collective ownership. She also has a passion for all things New South Wales, including boutique development and rural conveyancing.

Eliza’s approach to property law is always based on empathy and is driven by a desire to build a relationship with her clients. She works in close partnership with her clients, bringing clarity to their legal rights and obligations while striving to achieve the best commercial outcome for them. Her practice is holistic and necessitates collaboration with stakeholders and colleagues alike.

In her free time, Eliza can be found working on her aerial lyra tricks, stealing her friend’s and family’s dogs, or bemoaning the fact that there is no more room on her bookshelf for her new purchase.