In attempting to arrive at the correct amount of tax that needs to be paid by taxpayers, the Commissioner of Taxation has a number of tools at their disposal, one of which is a written notice issued under Section 353-10 of Schedule 1 to the Tax Administration Act 1953 (Cth), more commonly known as a 353-10 notice.

The notice requires the recipient (which may either be the taxpayer or a third party that has information about the taxpayer) to:

Importantly, there are very few grounds to resist these notices.

What happens if the recipient fails to respond to a 353-10 notice?

Failure by a person to answer questions or provide information requested by the Commissioner is considered a strict liability offence and may be subject to civil penalties.

Are there certain documents that the recipient does not have to produce to the Commissioner?

The short answer is yes, there are certain communications which are protected because of the nature of the relationships that exist between the recipient and their advisor. Some common examples are documents covered by legal professional privilege (LPP) or administrative concessions granted by the ATO such as the accountants’ concession (AC) or the corporate board advice concession.

You should take care when attempting to resist an ATO information notice by relying on LPP or otherwise. In recent cases the ATO has challenged this through the courts and has been fairly successful. On the other hand, providing the documents with a valid LPP claim could waive LPP with severe non-tax implications.

If you have received an information request from the ATO and require assistance with preparing responses, please reach out to our Tax Specialist, Harrison Dell on (02) 9264 9111. 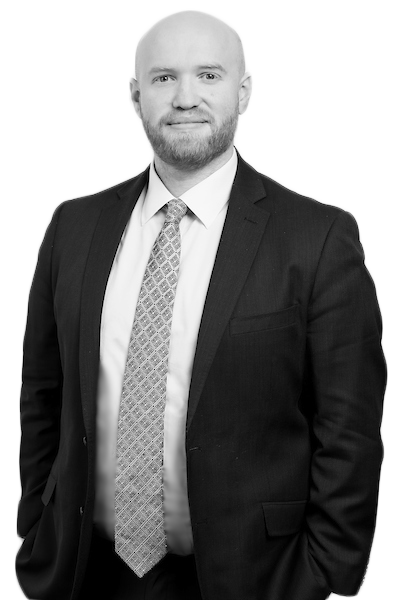 Harrison believes that tax law is a powerful tool – it can be used to build highly successful businesses and families or bring them to their knees. In the hands of a highly-skilled tax lawyer like Harrison, you know you have a lawyer who will strive for the best tax outcomes possible.

Harrison advises across the range of Australian taxes, including state duties and international tax issues. He has a background working at both the ATO and the private sector focused entirely on tax advisory and disputes. He uses his ATO expertise to understand what the ATO is thinking to resolve tax disputes and protect his clients quickly.

He has acted for businesses of all sizes, as well as wealthy families and international investors. He has advised on business sales, restructuring businesses and corporate tax, expanding businesses overseas, GST advisory, tax planning for start-ups and of course, tax disputes.

Mr. Dell states, “To be a tax lawyer, it goes without saying that you need deep legal knowledge, attention to detail and understand your client’s business. You need all those things plus top listening skills and have a passion for problem-solving”.