Lendlease Engineering Pty Ltd v Timecon Pty Ltd [2019] NSWSC 685 breaks new ground with respect to the definition of an “other arrangement” under the Building & Construction Industry Security of Payment Act 1999 (NSW) (the Act). The decision of Ball J confirms that in order to have standing to bring a payment claim under the Act, parties must necessarily be engaged in an arrangement that is legally binding in nature, however, that arrangement need not be contractual as such.

The plaintiffs, Lendlease Engineering Pty Ltd and Bouygues Construction Australia Pty Ltd, were party to an unincorporated joint venture (Joint Venture) which was the head contractor for the NorthConnex tunnel project, connecting the M1 motorway to Pennant Hills Road.

The Joint Venture was the respondent nominated in an adjudication application issued by Timecon Pty Ltd (Timecon), which claimed for costs arising from the receipt of spoil from the NorthConnex project tunnel at a location in Somersby (Somersby Site). The Somersby Site was owned by 40 Gindurra Road Somersby Pty Ltd, of whom the sole director thereof was also the sole director of Timecon.

Timecon asserted that the “other arrangement” was borne from select pre-contractual conversations and emails with the Joint Venture, and alleged that an agreement was struck to deliver spoil to the Somersby Site at $4.00 per tonne. The adjudicator, who was the second defendant to the proceedings, found in favour of Timecon in the amount of $887,532.80.

Whilst the Joint Venture agreed that a certain amount spoil from the NorthConnex project had been deposited at the Somersby Site, it maintained that this was pursuant to an agreement it had made with Laison Earthmoving Pty Ltd (Laison). It otherwise contended that if there was any agreement with Timecon, which was denied, then any such agreement did not fall within the meaning of construction work under the Act.

His Honour noted that the purpose of the Act was to “provide a mechanism by which contractors who do work in the construction industry, or provide related goods and services, and are entitled to be paid for that work are able to make progress claims and to have those claims paid promptly”, and noted that it was not the intention of the Act to “create an obligation to pay where one does not otherwise exist” (emphasis added). In this regard, His Honour considered the purposive impact of section 32 of the Act, which provides that any monies payable pursuant to an adjudication determination are returnable if, in the course of civil proceedings, it is established that the claimant had “no underlying right to be paid any amount at any time” by the recipient of the progress claim.

His Honour then considered authorities against which this section was not considered, but where similar facts arose, such as the decision of Nicholas J in Okaroo Pty Ltd v Vos Construction and Joinery Pty Ltd [2005] NSWSC 45, where His Honour found that a contract or other arrangement pursuant to which a claim under the Act is made may not necessarily be an arrangement under which liability to pay for construction work is otherwise legally enforceable.

Similarly, Ball J cited the decision of McDougall J in Machkevitch v Andrew Building Constructions [2012] NSWSC 546, where His Honour, in considering Okaroo, said that what is required is that there be an engagement or agreement, though not necessarily legally enforceable, between two parties, for the Act to respond.

Ball J then referred to the decision of Stevenson J in IWD No 2 Pty Ltd v Level Orange Pty Ltd [2012] NSWSC 1439, who summarised the principles applied in the prior two cases and confirmed that an “arrangement” under the Act need not be legally enforceable.

Ultimately however, His Honour took the view that, although the Court in each case found that the “other arrangement” did not need to be legally binding, the facts suggested that they most likely were, be it equitably, contractually or otherwise. Returning to a purposive interpretation of section 32 of the Act, His Honour did not hold himself bound by these decisions.

In applying the reasoning above to the facts at hand, his Honour concluded that there simply wasn’t a legally enforceable contract or arrangement between the Joint Venture and Timecon regarding the delivery and receipt of spoil. Accordingly, the adjudication determination was declared void.

As to the question of whether the contract or other arrangement if established (which it wasn’t) was one to carry out construction work within the meaning of the Act, His Honour found that the receipt of spoil does not constitute construction work as provided by section 5(1)(a) to (d), as it was not an integral part of the construction work occurring on the NorthConnex tunnel project – the spoil could have been easily moved elsewhere. Further, it did not fall under the definition of related goods or services, as it was not a component of the works or used in connection with carrying out the works.

Parties engaged in pre-contractual negotiations should be wary of any representations they make which may give rise to legally binding obligations and responsibilities under Security of Payment legislation. However, merely engaging in negotiations that do not amount to representations or eventuate in concluded agreements will likely preclude the application of the Act.

If you have any questions in relation to this article, please contact Michael Terry-Whitall of our Building & Construction team on (02) 9264 9111. 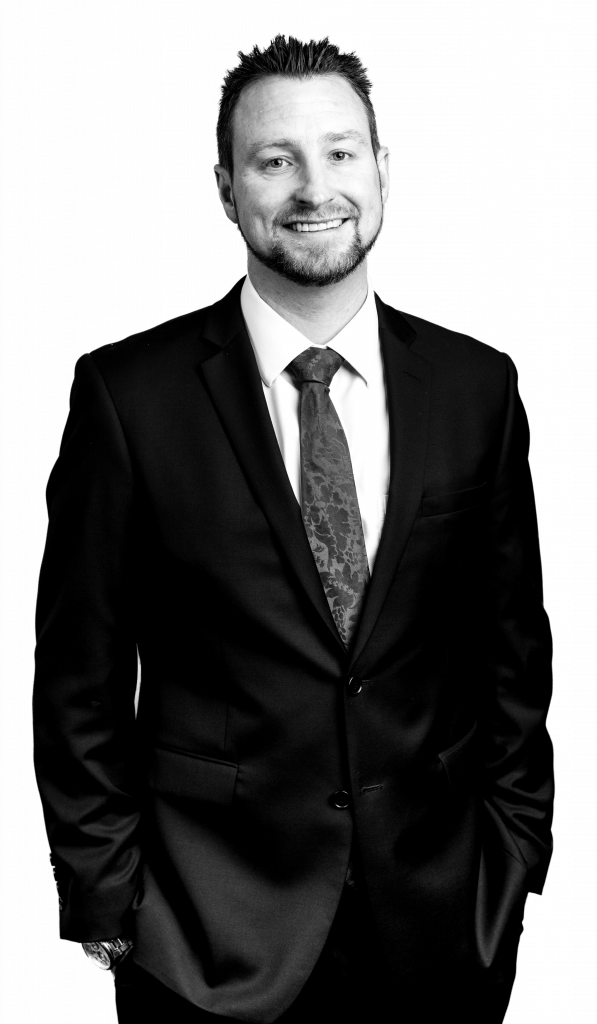