The State of Connection test was recently considered in the case of Moir v I.C. Formwork Services Pty Limited (No 2) [2022] ACTSC 53. His Honour Judge Elkiam ordered that relevant State of Connection was the Australian Capital Territory and as such the Workers Compensation Act 1951 (ACT) (The Act) was the applicable legislation.

In this matter, Mr Moir commenced proceedings against his employer on 20 April 2018 under the ACT legislation even though the accident itself occurred in NSW. The Defendant’s position was that NSW was the appropriate jurisdiction. At first instance the Court ordered that ACT provisions applied because the Plaintiff usually worked in the ACT. However the higher Court held that the primary judge had erred in finding that the worker only worked in the ACT, as he also worked in NSW in the 12 months prior to injury. The matter was again listed before Judge Elkiam to consider the cascading nature of the test, given the finding at the first stage that the plaintiff usually worked in both the ACT and NSW.

His Honour then examined where the workers was usually based and had regard to the factors in section 36B(7) of the Act, including:

a) The location that the Plaintiff is expected to operate from

Since the Plaintiff worked in multiple states the Court asked the question as to which state did he operate from majority of the time. The court considered that the Plaintiff was a formworker where he would go to a location and all his necessary tools would be located at that location, he would attend that site for any safety meetings and inductions on that constructions site.

His Honour Elkiam found that since the Plaintiff spent majority of the time working in ACT and as a formworker, your tools, office, equipment would all be on the site that he was instructed to attend and that meant that his natural state of work was the ACT.

His Honour noted both arguments which he thought were relevant and decided that it was neutral as between the parties.

d) The location from where the Plaintiff collected material for the purposes of his employment.

Both parties accepted that the defendant would deliver building material to the site that the plaintiff was working from on that day. The Plaintiff argued that the majority of his work was from ACT, then he would collect the material for the purpose of his employment from ACT.

His Honour accepted the Plaintiff’s submission and dismissed the Defendants argument that there was no “usual” location that the plaintiff would collect material from.

e) The location where the Plaintiff receives administrative, human resources (HR) and other decision relating to his employment.

The Defendant argued that there is no single place that could be used where the plaintiff receives administrative, HR and other issues regarding his employment. The Plaintiff argued that the ACT is the place of which he received those instructions. All administration was completed on site, injuries were reported to a safety officer on site, training programs were completed at the office of unions at the ACT and payslips or HR issues were emailed to him.

His Honour considered both arguments and reached a neutral decision because it is true that the plaintiff had no specific place for all tasks to be undertaken from and the plaintiff did not need to attend any place for administrative & HR issues.

His Honour finally considered all five factors as listed by Section 36B(7) of the Act decided in favour of the Plaintiff’s argument that the plaintiff was usually based in  the ACT. As a result, the Court was not required to consider the next test as to where the Employer’s principal place of business is located.

This case highlights that it can be a complex task to interpret the legislation and apply the relevant tests. It is important that a solicitor has regard to the employment connection test and is familiar with recent legislation in determining where a claim should be lodged.

If you have suffered an injury at work and are not sure which is the correct jurisdiction you should contact us for advice. We are experts in personal injury law and are happy to provide your initial consultation for free. If we think your claim has merit, we can act for your on a No Win, No Fee basis. 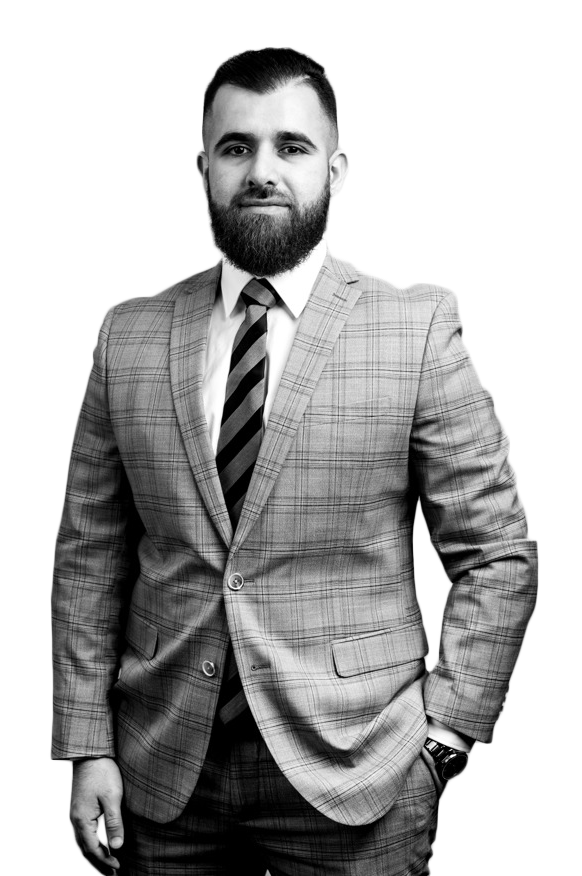 Musstafa completed a double degree being a Bachelor of Laws and Bachelor of Business in 2019, he was admitted as a solicitor of the Supreme Court of NSW shortly after. He began his career in Injury & Compensation in 2017 and has become a passionate advocate for injured people across Australia but predominately in NSW. Musstafa regularly appears in tribunals and courts representing his client’s best interest at heart.

Musstafa takes every case as if it were his own, implementing professional expertise by providing legal advice in a simplified manner and maintains personal relationships with clients showing passion and constant contact. He has acted in multiple complex claims, appeals to the Supreme Court of NSW and is not shy of a matter if he believes there are reasonable prospects that it could win.

In his everyday dealings Musstafa is a problem solver advising client’s as to the benefits, issues, risks that will arise in the claim and implements innovative methods in mitigating the risks that could arise.

Success for him is knowing that a satisfied client has been serviced to the best of his ability.