The crucial first steps of forming a valid contract involve an offer and acceptance. The basic definition of an offer provides that it is an expression of willingness to contract made with the intention to create legal relations once accepted (see Australian Woollen Mills Pty Ltd v The Commonwealth (1954) 93 CLR 546). Offers can be written or verbal, and can be directed to individuals, groups or even the ‘world at large’ (see Carlill v Carbolic Smoke Ball Co [1893] 1 QB 256).

Whilst this appears to be straightforward, grey areas arise when we consider what kinds of statements or representations may constitute an offer. Does an advertisement which offers rewards for customers who buy their goods constitute a contractual offer? Does the display of goods in a retail store express a valid offer?

Australian Courts have considered the following factors when determining these issues:

In situations where the offeror is merely approaching the other party to start negotiations or offering information such as quoting prices, it is unlikely that a valid offer will be established. These situations are generally viewed as an ‘invitation to treat’ rather than an offer because they often lack the offeror’s intention to be bound, or the required certainty and specificity in contractual terms.

Blurred lines also arise in situations where exaggerated statements may appear to be an offer. For example, in the American case of Leonard v Pepsico, Inc. 88 F. Supp. 2 d 116 (Leonard), the Court considered the issue of whether an advertisement which showed a customer receiving a fighter jet as a prize for purchasing a certain number of Pepsi drinks could be viewed as a contractual offer. The Court held that this was not an offer because no reasonable person would believe that a fighter jet was a viable prize in this context. Australian Courts have taken a similar approach to distinguish whether exaggerated representations can be a contractual offer.

Although cases like Leonard can help with differentiating between offers, invitations to treat and mere puffery, there is no hard and fast rule which can be applied mechanically. The question of whether a valid contractual offer is established must be answered by evaluating the specific facts of the alleged offer by reference to the key factors that Courts have considered in these situations, particularly the intention of the offeror.

If you have any questions or claims regarding contract law, please contact Neil Bookseller of our Litigation & Restructuring Team on (02) 6188 3600 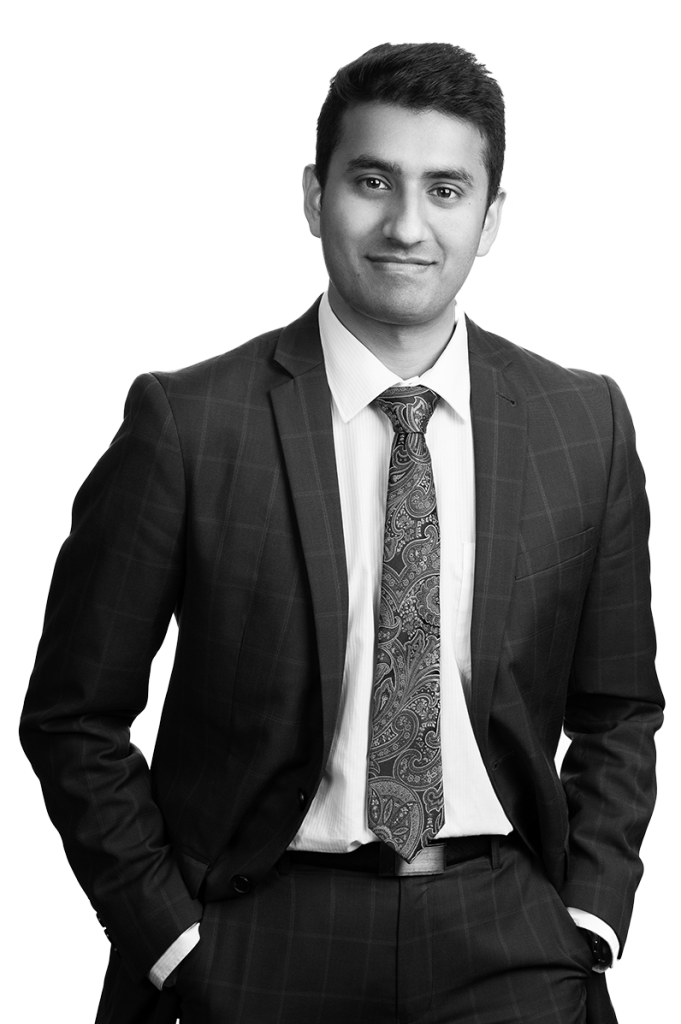 Neil started at Chamberlains Law Firm as a paralegal in early 2016, and is now working as a lawyer within the Litigation & Restructuring Team in our Canberra office. He was admitted as a solicitor in the ACT Supreme Court in October 2019 and his areas of specialisation currently include corporate & personal insolvency, debt recovery and commercial litigation (including professional negligence, nuisance and unit title management disputes).

Being one of our youngest solicitors in the office, Neil developed a deep interest in his areas of specialisation at a very young age. He recognises the important role that lawyers play in serving individuals and corporations during times of need, and prides himself in assisting his clients in a creative and efficient manner to resolve their disputes. He has earned the respect of his clients and colleagues, with his hard work and dedication over the years both at university and in our office, earning him a spot as a finalist in the Law Student of the Year category of the 2018 Lawyers Weekly Australian Law Awards.

Neil’s witty humour and enthusiasm in the office is cherished by his colleagues. He is not only the go to litigation lawyer within our Canberra office, but he is also the fire warden and is responsible for running the annual Pool Tournament at Chamberlains Law Firm. During his spare time, Neil is an avid hiker and traveller and he remains deeply involved with his global Hare Krishna community. When not stuck in Canberra because of a pandemic, Neil spends his annual leave with his family between India and Slovenia. He can also fluently speak 4 languages with Croatian as his next mission.

Neil knows that being a good lawyer requires a commitment to ongoing development in this field and he intends to use his high values and passion for his work to carve his own path in this industry.