Elder abuse is any act done by a trusted person which causes harm or distress to an older person.

Financial abuse is the most common form of elder abuse in Australia. Some common examples of financial elder abuse can include:

The three legal elements to prove unconscionable conduct are:[1]

Elderly people might be at a special disadvantage in a contract or exchange if they are extremely frail or unwell, or struggle to understand the nature of the exchange.

The case of Mentink v Olsen discusses unconscionable conduct and elder abuse. In this case, Ms Olsen died of terminal illness at age 75. She was survived by her husband, Mr Olsen, and her daughter from a previous marriage, Ms Mentink.

Ms Mentink had lived at the deceased’s home and had been her primary carer for 5 months before her death. Ms Mentink was also present at the medical appointment in which the deceased was informed that her condition was terminal.

A few days before her death, Ms Olsen had withdrawn $2.2 million from a term deposit account and gifted it to her daughter. Mr Olsen commenced proceedings against his stepdaughter, claiming she had obtained the money by unconscionable conduct or undue influence over her mother and was liable to repay the amount to the estate.

The court found that Ms Mentink had acted unconscionably and was liable to repay the $2.2 million to her mother’s estate.

Ms Olsen had suffered from a special disadvantage because she was extremely elderly, unwell, exhausted and confused at the time. The court also found that Ms Mentink was aware of her mother’s condition and had taken advantage of her. Even if Ms Mentink had not actively encouraged the gift, acceptance of such a substantial amount of money would still be unconscionable as Ms Mentink had witnessed at close range her mother’s indecisive and compulsive behaviour.

The transaction could not be considered fair or reasonable since the money was pulled from a term deposit which involved shared funds between the deceased and Mr Olsen. The deceased would have needed to receive independent legal or financial advice to even understand if she could gift the money to her daughter in the first place.

Elder abuse is a serious issue to be considered with Australia’s aging population. If you have concerns of elder abuse or would like advice regarding legal arrangements between family members, we recommend that you speak to our Private Wealth team. Our lawyers will be able to assist in determining the legal capacity of any elderly person and any dangers of undue influence or unconscionable conduct.

If you have any questions or concerns, please contact Ashleigh Blewitt on 02 6188 3600. 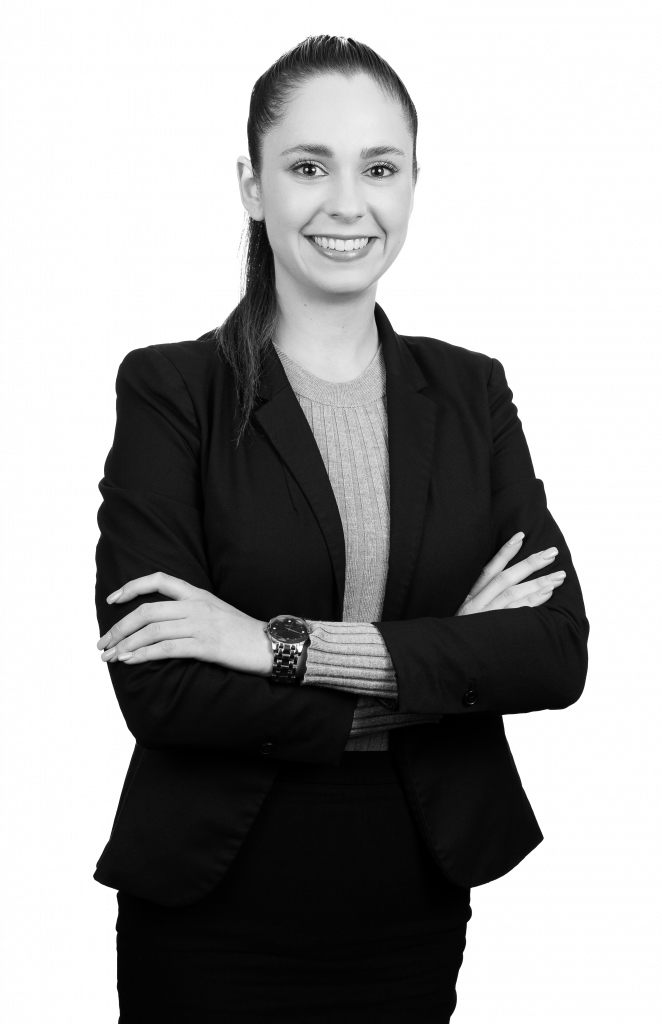 As a trusted adviser, Ashleigh has expertise in preparing holistic plans for her clients. From assisting clients with advice regarding the structuring of assets at the initial accumulation of wealth phase through to the protection of assets and ultimately distribution of assets at death, Ashleigh works with her clients to create robust, protective and tax effective plans.

Ashleigh creates estate plans that maintain lasting legacies for her clients. Ashleigh counsels her clients in a calm and professional manner and assists them with developing and implementing estate plans that help mitigate risks such as family acrimony and estate contestation. Ashleigh also guides her clients through important tax considerations to better facilitate inter-generational wealth transfers and to assist future generations grow their wealth.

Ashleigh has assisted clients with the implementation of special disability trusts to provide for beneficiaries with severe disabilities, the drafting of bespoke trusts that capacitate the specific tailored needs of her clients and the formalisation of philanthropic objectives through the establishment of charitable trusts. Ashleigh advises clients on matters relating to grants of probate, letters of administration and resealing of foreign grants. She guides her clients through the transition from executor to trustee and provides advice to attorneys and guardians in relation to their duties and obligations.

In 2019, Ashleigh was shortlisted as a finalist in the Lawyers Weekly 30 Under 30 awards in the Financial Services category. She has previously worked in the areas of criminal law, debt recovery and personal injury law. Ashleigh holds a Bachelor of Laws and Bachelor of Science majoring in Psychology from the University of Wollongong and a Graduate Diploma of Legal Practice from the College of Law. She is admitted to practice in the Supreme Court of New South Wales and the High Court of Australia.

Ashleigh’s excellence is also reflected in her achievement of being listed as a Rising Star for leading lawyers under 40 in the field of Wills, Estates & Succession Planning Law in NSW and ACT.

Click here to book a 15 min complimentary consultation with Ashleigh.