As businesses are slowly coming out of COVID-19 restrictions, employers are commencing a gradual return to work and easing mandatory work from home requirements. With most businesses having enforced work from home arrangements for so long, employers have been left to grapple with how to reasonably direct employees to return to work whilst maintaining flexible working arrangements.

In the recent decision of Jason Lubiejewski v Australian Federal Police [2022] FWC 15, the Fair Work Commission (FWC) has determined that an employer’s direction for an employee to return to the workplace, was indeed lawful and reasonable. Moreover, the consequential termination of said employee was justified, as he refused to comply with a lawful instruction.

Mr Lubiejewski, an employee of the Australian Federal Police (AFP) filed an unfair dismissal application in the FWC, claiming that the instruction from the AFP that he to return to the office was unreasonable as the AFP failed to provide him with flexible working arrangements, considering his (non-work related) mental health issues.

Since 2017, Mr Lubiejewski’s, workstation was moved from the AFP’S headquarters Corporation Communications area as per medical advice on account of various illnesses suffered by Mr Lubiejewski. Subsequently, in March 2020 Mr Lubiejewski’s psychologist advised that Mr Lubiejewski should be seated further from people, or alternatively, permitted to work from home to reduce and manage sensory overload, allowing him to perform his work duties more effectively. Soon after this, due to COVID-19 lockdowns, Mr Lubiejewski began working from home, as well as taking a period of mental health related personal leave.

The AFP continued to direct Mr Lubiejewski to return to the office and requested up to date medical evidence, however he failed to comply with those directions, asserting that he was exercising his legal entitlement to flexible working arrangements, and his work from home arrangements were reasonable. On 13 May 2021, Mr Lubiejewski then provided the AFP a medical certificate dated 10 February 2021, which stated that Mr Lubiejewski would ‘benefit from working from home’.

Mr Lubiejewski’s employment was subsequently terminated on 25 May 2022 due to his failure to comply with the AFP’s lawful and reasonable directions.

Following this, Mr Lubiejewski filed an unfair dismissal application asserting that the directions to return to the office were unreasonable.

As such Mr Lubiejewski’s unfair dismissal application was dismissed.

Employers should take note of this case as an exemplar of sufficient attempts to discuss return to work arrangements and provisions allowing the employee reasonably opportunities to comply. Employers should:

Employee terminated fairly after refusing to work from the office • Norman Waterhouse (normans.com.au) 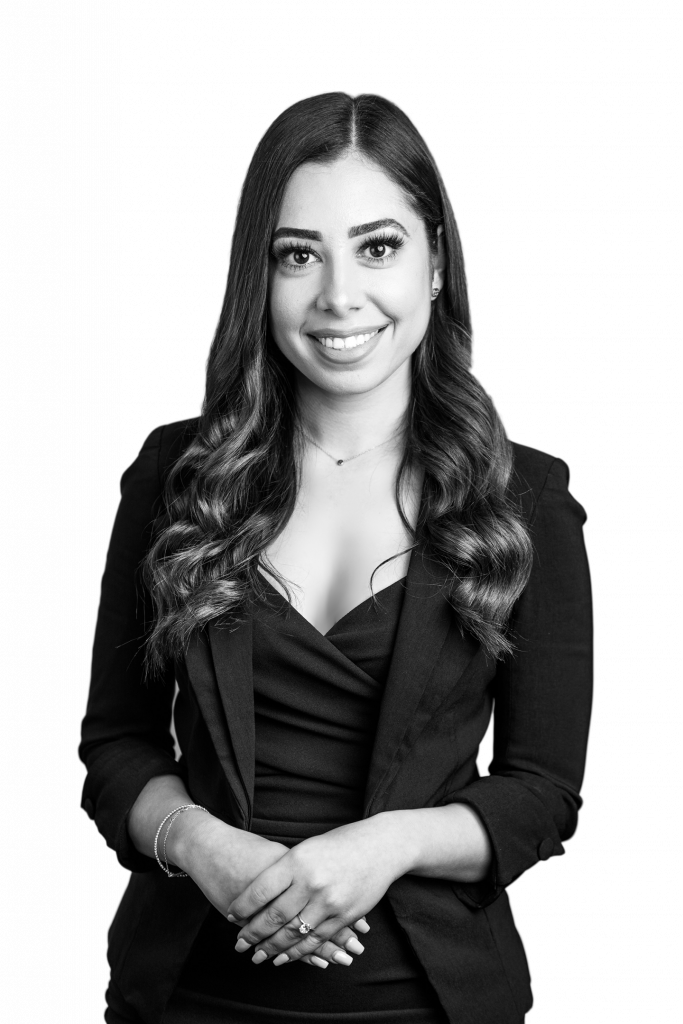