In a recent article [The Abolition of the Peak Indebtedness Rule in Preference Claims] we discussed the case of Badenoch Integrated Logging Pty Ltd v Bryant, in the matter of Gunns Limited (in liq) (receivers and managers appointed) [2021] FCAFC 64 (First Badenoch Decision) which effectively abolished the “peak indebtedness rule” in unfair preference claims.

Under section 588FA(3) of the Corporations Act 2001 (the Act), where preference payments are claimed against a creditor that had a running account with a company, all debits and creditors between the debtor company and creditor are required to be taken into account; only the net amount at the conclusion of the running account could be claimed as a preference.

A long line of previous cases applied the peak indebtedness rule. That rule allowed a liquidator to choose the date on which the debt owing to the creditor was at its peak as the start of the running account, thereby maximising the amount of the preference claim.

In the First Badenoch Decision, the Full Court of the Federal Court effectively abolished that peak indebtedness rule. However, the Court did not say when the running account should start for the purposing of calculating the preference .

The Court then somewhat unhelpfully hinted, without deciding, that the start of the running account be before the relation-back period and in fact when the creditor first supplied the company:

20    On the facts found by the primary judge, the relevant continuing business relationship (evidenced by the keeping of running account) commenced in fact long before 26 March 2012 and long before the date of Gunns’ insolvency. Neither party has addressed the Court on the consequence that should follow if the commencement date of the continuing business relationship were to be fixed as at the date of the commencement of the running account in fact, the date of commencement of the six month statutory period, or any other date.

22    It may be also observed that if the continuing business relationship commenced at the beginning of the running account (some years prior to 2012), questions may arise as to whether Badenoch “received” anything in relation to an unsecured debt at all. Expressed another way, if the single transaction is that evidenced by the whole of the running account, Badenoch appears to have supplied more than it has received, such that there could be no unfair preference. Whether that is the intended operation of the Act is a question that may be deferred to a case where the outcome depends upon it.

If the law is that the start of the running account is when a creditor first supplied a company, there could never be a preference in a running account case. This is because the starting balance of the account will always be nil, and the closing balance will always either be nil or an amount owing to the creditor. In either case, the creditor will not have received a positive net amount.

As it stands, the Federal Court has unfortunately created significant uncertainty for liquidators and creditors. However, we expect that a decision clarifying the law in this area will make its way through the courts soon. 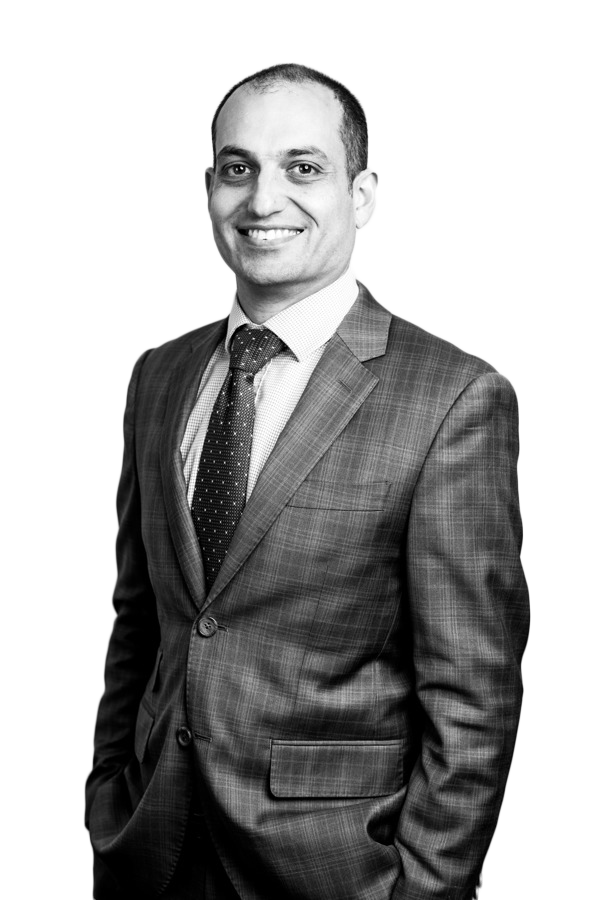