After a previous failed attempt to seek a pause of the litigation on account of the pervasive publicity surrounding the Higgins Trial, Lehrmann’s legal representatives were successful in their recent application. Lehrmann’s lawyers argued that the speech given by Lisa Wilkinson at the 19 June 2022 Logies Ceremony (Logies Speech), and comments broadcast on breakfast radio by Amanda Keller and Brendan Jones (Radio Broadcast) the following day clearly constituted contempt of court and were ‘extraordinary’ in nature.

Although the prosecution denied this and submitted that Wilkinson received the award for ‘journalistic skill’ rather than for ‘truth of the story’, and therefore the Logies Speech could not be as influential as asserted by the defence, Justice McCallum agreed with Lehrmann’s lawyers’ position. In particular, her Honour considered that the content of the Logies Speech followed receipt of a ‘glittering award for good journalism’. Accordingly, Justice McCallum was not satisfied that her Honour could successfully direct a jury to disregard media reporting surrounding the Logies Speech and Radio Broadcast (and by extension, the Higgins Trial).

Let’s discuss how this happened, and what it means to be in contempt of Court.

The law of contempt may broadly be described as a mechanism to prevent misconduct or misbehaviour in respect of Court proceedings. Contempt is considered as possessing three fundamental objectives – to provide a fair trial, ensure compliance with the court’s orders and generally protect the administration of justice.[1] Examples of contempt include: refusing to comply with lawful directions issued by a judge, failing to comply with subpoenas or notices to produce issued within court proceedings, or refusing to take an oath or make an affirmation as a witness called to give evidence.

The Logies Speech and Radio Broadcast are forms of contempt by publication, or more specifically, sub judice contempt. Sub judice contempt occurs where material has been published which has the potential to prejudice legal proceedings. In particular, the publication may serve to improperly influence a jury or witness, thereby preventing a fair trial.

In that way, we can see how sub judice contempt has the tendency to interfere with the administration of justice.

Media reports and public comments which are a ‘fair and accurate reporting of proceedings’,[2] or may be considered as being within the public interest will not,[3] however, constitute sub judice contempt.

Inherent complexities in the way the Court can enforce sub judice contempt has arisen with the advent of modern technology and an increasing social media presence. Due to the evolving manner in which community members consume news and media, there is a fine balance to be struck between public interest and the proper administration of justice. Accordingly, there are concerns that jurors may now access and disseminate information on an almost-unmanageable scale just by looking at their smartphones. Further, journalists are facing pressure to continuously publish material whilst maintaining their integrity and legal obligations, which of course include avoiding become embroiled in a contempt application. It is unsurprising then, that sub judice contempt has been at the centre of recent discourse.

What are the implications for the parties involved?

Her Honour found that the Logies Speech and Radio Broadcast (and the media attention surrounding each event) had an inexcusable impact on the parties involved in the Higgins Trial. It is uncertain at this stage whether penalties may be pursued against the relevant journalists.

Wilkinson, and Channel 10 more broadly, have indicated an intention to provide an undertaking to the Court to refrain from publishing commentary in respect of any element of the Higgins Trial. This may temper the Court’s desire to impose any statutory penalties on those parties involved.

Despite the defence seeking that the Higgins Trial be re-listed for hearing on a date in 2023 to ensure the ‘bushfire’ of controversy surrounding the matter has ceased ‘burning’, Justice McCallum has set down the hearing for a four-to-six-week period commencing 4 October 2022. Hopefully there will not be any cause to delaying the hearing further and there will be no further obstruction to the administration of justice. 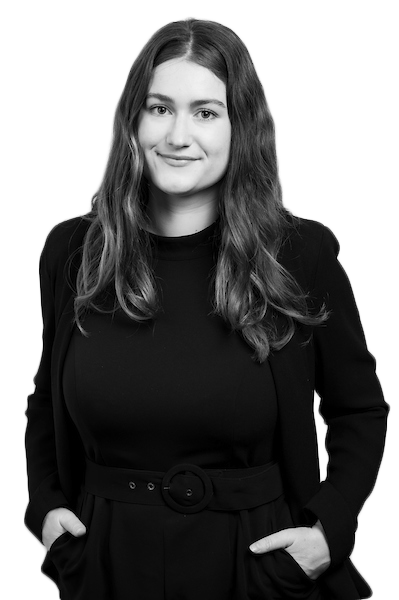