On 16 September 2016, the Australian Competition & Consumer Commission (ACCC) announced that London-based online clothing retailer Charles Tyrwhitt LLP had paid a penalty of $10,800 after being issued with an infringement notice by the ACCC.

You might recognise Charles Tyrwhitt from their various advertisements and marketing material in flyers, magazines and on your Facebook news feed. The company markets itself in Australia as a manufacturer and retailer of high quality shirts, at discounted prices.

While two-price comparison advertising is common practice amongst retailers, there is a fine line between when such pricing strategies are lawful and when that strategy becomes misleading or deceptive conduct, in breach of sections 18 and/or 29 of the Australian Consumer Law (Schedule 2 to the Competition and Consumer Act 2010 (Cth)).

In Charles Tyrwhitt’s case, the ACCC found that the company’s advertisement of its men’s ‘’slim fit, non-iron, micro-spot white” shirt with a ‘was’ price of $160 and a ‘now’ price of $69 was misleading and deceptive.

The ACCC’s reasoning for this finding was that:

As such, it was found to be misleading for the company to represent that customers would receive certain savings when the product was not sold at the pre-discounted price.

The ACCC’s findings are consistent with past cases in relation to two-price comparison advertising.

In 2013, the Federal Court dismissed an appeal by a jewellery retailer in substantially the same position as Charles Tyrwhitt[1]. The jewellery retailer was found to have engaged in misleading and deceptive conduct pursuant to the relevant provisions in the Trade Practices Act 1974 (Cth), the predecessors of sections 18 and 29 of the Competition and Consumer Act 2010 (Cth).

In that case the Court indicated that to use two-price comparison advertising, the ‘was’ price must:

However the Court also found that two-price comparison advertising may still be valid, despite no recent sales at that price, if the company is able to show that an ‘ordinary or reasonable’ consumer would have been willing to pay that price for the product. 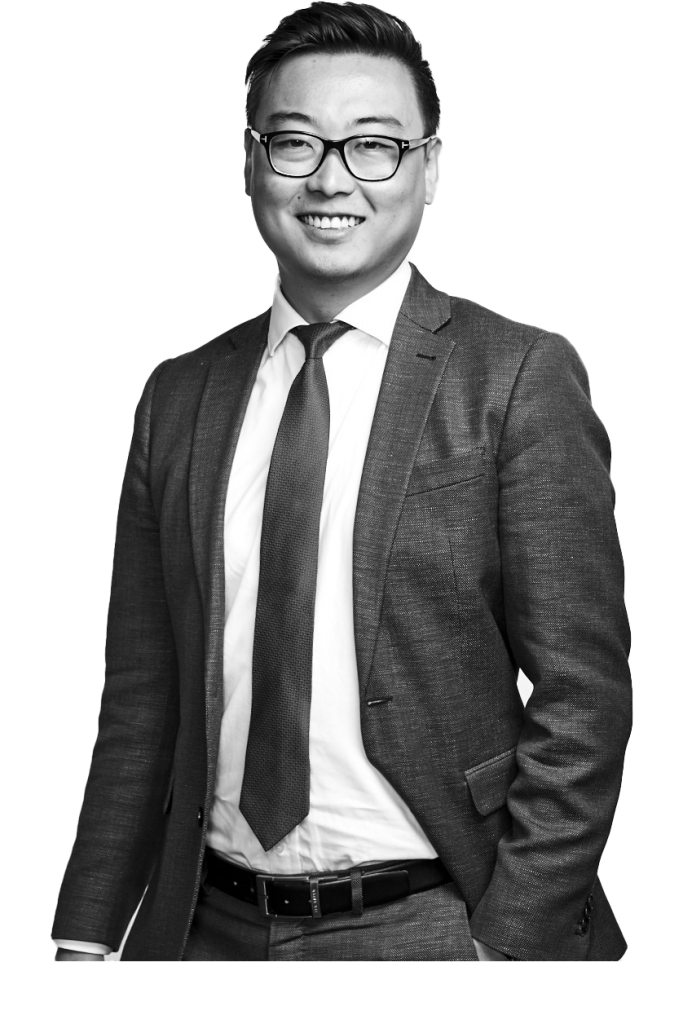 For Bobby, the law is an instrument that he professionally wields to help business clients carve out commercial outcomes.

He views it as part of a triangle of success that melds legal frameworks with practical considerations and commercial goals.

Bobby has effectively applied this thinking to many cases, from complex pre-insolvency restructures, to the ultimate buy-out of a shareholder in a family-owned company where emotions had risked derailing the transaction.

Known around the office as ‘The Fixer’, Bobby is always looking for opportunities to solve challenging, complex problems, but privately wishes he could use the same skills to improve his golf handicap.