In Denham & Newsham[1] an appeal was made against parenting orders permitting the mother, a Belgian citizen, to relocate with the parties’ 3-year-old son to Belgium in March 2022 and for the father to spend time with the child in Belgium and Australia.

Those Orders were made at a Final Hearing in February 2020. The father was permitted to adduce evidence regarding the impact of the Covid-19 pandemic on the ability to travel between Belgium and Australia to spend time with the child. The proceedings were remitted for rehearing before another judge.

At the time of the final hearing, the child was living with the mother and enjoyed good relationships with both of his parents. It was undisputed that the child would live with the mother, whether or not that was in Belgium or Australia. The mother had applied for permanent residency in Australia and was confident she would be successful.

Therefore, the trial judge was required to determine whether it was in the child’s best interests to leave Australia and relocate to Belgium with the mother, where he would have to re-establish his permanent residence. The Judge was satisfied that if the mother relocated to Belgium with the child, the child would maintain a meaningful relationship with the father provided the child spent time with the father as proposed (three times a year in Belgium and once per year in Australia over the Summer holidays).

The father appealed all of the February 2020 orders, which he later conceded was overstating his claim. He pressed the appeal of the orders permitting relocation, and for the time the child lives in Australia, the time the child spends with him. The father then filed an Application in an Appeal seeking to adduce further evidence regarding the Covid-19 pandemic and restrictions on international travel.

The Court has the discretion to receive evidence on appeal regarding questions of fact under 93A(2) of the Family Law Act. The test for whether the evidence should be admitted, as propounded in CDJ v VAJ (1998) 197 CLR 172 is:

The Family Court of Australia allowed the father’s evidence to be admitted. The Court stated that at the time of the hearing, “the Covid-19 pandemic had not commenced, and no one contemplated the health disaster that would unfold. There was no restriction on Australian citizens’ ability to travel freely between Australia and, relevantly, Belgium. Both these countries’ borders were open, and the trial proceeded on the understanding that the parties and child would be able to move freely between them.”

The Court highlighted that the Order permitting relocation was contingent on the finding that the father could spend time with the child at least three times per year. Because the pandemic post-dated the trial, clearly, pandemic related impediments to travel did not feature in consideration of the logistics of the child spending time with the father.

The Court confirmed that the evidence the father adduced relating to travel restrictions and related expenses made it clear that a new trial should be ordered and that course was in the child’s best interests.

The expert’s evidence was that “relocation should not be considered before the child is eight or nine years of age.” This was crucial to the question of whether the mother should be permitted to relocate with the child in light of the global restrictions on travel as a result of Covid-19. Documents from the Australian Department of Home Affairs were available in the appeal and made clear that the regular air travel should not be assumed and that flights had been reduced. If this evidence were placed before the Judge, it would compel a finding that “the mother’s proposals for the child’s time with the father could not be assured” and “predictions for face-to-face contact between the child and the father … would be no more than speculation.”

If the child moved to Belgium in 2022, it could not be said that the child and father could maintain a meaningful relationship.

If you require advice on international relocation in family law matters, please reach out to the Amelia Coutts of our Family Law team 02 6188 3600. 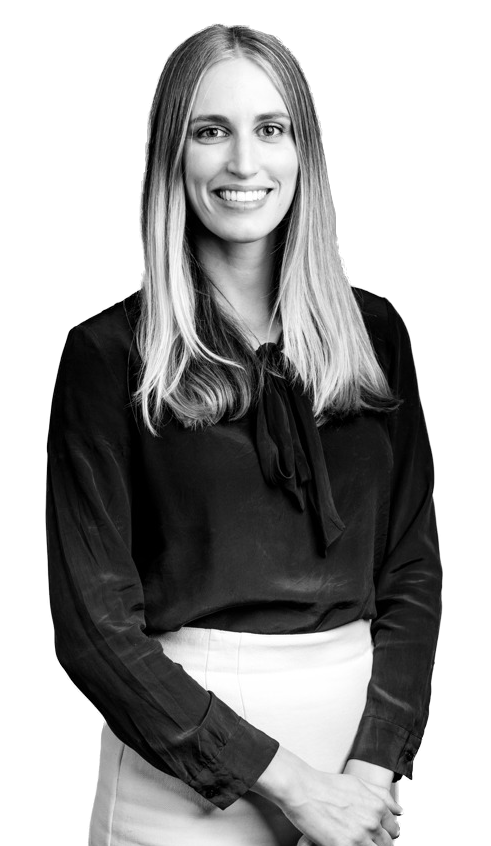 Amelia Coutts has been practising almost exclusively in family law since being admitted to practise. Amelia is a graduate of the University of Sydney. She has a wide range of experience dealing with property, parenting and divorce matters. Amelia is a highly skilled negotiator and pursues cost-effective solutions without the need to commence court proceedings where possible including through alternative dispute resolution such as mediation or arbitration. Amelia is a highly skilled advocate in cases which proceed to court and has a wealth of knowledge in drafting court documents and preparing matters for court events.

Amelia is also volunteer solicitor at a Community Legal Centre. She has a particular interest in complex parenting matters. She is an experienced representative for vulnerable clients, including those who have experienced family violence.

Amelia is an empathetic and honest communicator. Her clients are kept updated in their family law matter at each stage. In her communications with other practitioners, she advocates for her client’s best interests while also maintaining a commercial and cost-effective approach.

In her free time, you can expect to find Amelia hunting down Sydney’s best sfogliatella (a divine Italian pastry filled with ricotta and candied orange), struggling to stop her standard poodle Sebastian chasing bush turkeys or trying her hand at yet another unsuccessful creative project, French rose in hand.