In April 2015, administrators were appointed to several companies within the NewSat Group. Secured lenders appointed receivers who attempted, unsuccessfully, to restructure the business. Following this, the group was placed into liquidation.

A creditor of the NewSat Group commenced a claim against secured lenders for breach of an implied duty of good faith or unconscionable conduct. The liquidator consented to the claim on the condition that proceedings would not be served until funding terms were agreed.

No agreement was reached and the creditor brought an application to appoint a special purpose liquidator to pursue the proceedings under section 90-15(1) of Schedule 2 to the Corporations Act 2001 (Cth), the Insolvency Practice Schedule (Corporations).

The Court will consider whether the appointment of a special purpose liquidator will be just and beneficial to creditors. If the special purpose liquidator is going to pursue recovery actions, the terms and fees will be closely analysed by the Court. If the fees exceed market rates, justification will need to be made to ensure that the appointment is beneficial to the winding up and creditors as a whole. 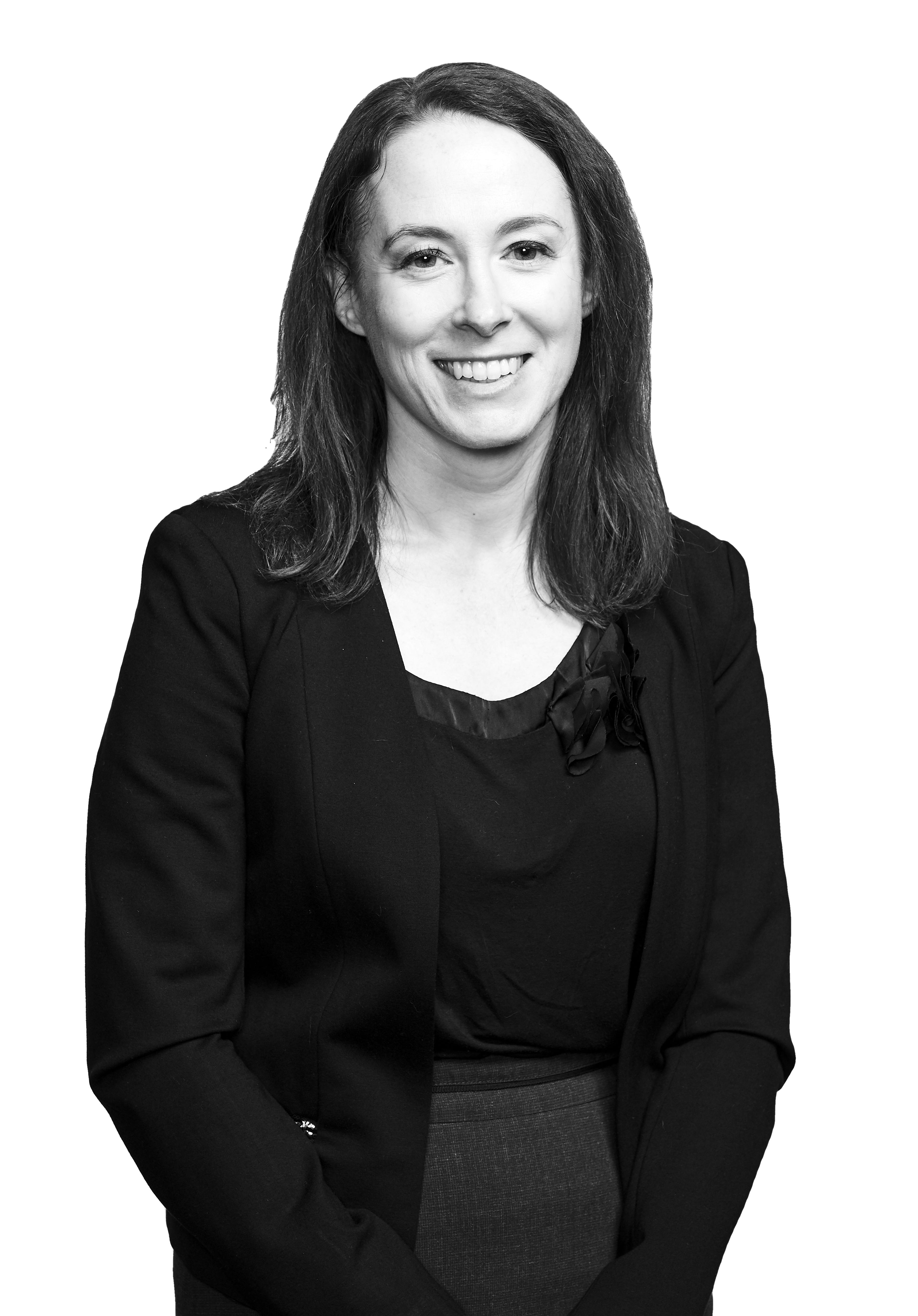