In the recent litigation involving Henclo Investments Pty Ltd (Henclo), the VIC Supreme Court confirmed that non-payment of a debt cannot be relied upon as evidence of insolvency if a winding-up application is filed on grounds other than failure to comply with a creditor’s statutory demand.

Henclo applied for the defendant company to be wound up after it failed to pay an outstanding debt. Henclo had sent a letter of demand in relation to the debt. However, it never issued a creditor’s statutory demand. Therefore, it could not rely on a presumption of insolvency and had to prove the defendant’s ‘actual insolvency’.

Matthews JR found that the financial records presented by Henclo were not persuasive on the basis that they merely demonstrated the assets of the defendant.

He found that the presence of an undisputed and unpaid debt was a factor that may be considered when assessing the solvency of a company, but its presence was not conclusive. He noted ASIC v Plymin (No 1) [2003] VSC 123 (Plymin) establishes other indicators of insolvency the courts may use.

Matthews JR reiterated that to prove ‘actual insolvency’ Henclo must show that the defendant cannot pay rather than will not pay. In this case, the defendant failed or refused to participate in the proceedings. The Court held that as there was uncertainty as to whether a company could pay its debts, the court could not declare it to be insolvent.

Effect in time of COVID-19

In the matter of Ryals Hotel Pty Ltd [2020] NSWSC 1906 where the applicant applied to wind up the defendant in insolvency. The defendant ran a hotel that experienced a shortfall in rent during 2020 which according to Black J was unsurprising in the midst of a pandemic. Undeterred by requirements in the Retail and Other Commercial Leases (COVID-19) Regulation 2020 (Cth) and Coronavirus Economic Response Package Omnibus Act 2020 (Cth), the applicant sought to wind up the lessee without reliance on a creditor’s statutory demand.

Black J noted that the defendant never had the opportunity to respond to a creditor’s statutory demand and it appeared that the applicant was attempting to avoid the limitations which have been imposed by the COVID-related legislative reform. He found that the defendant’s temporary inability to pay its debts as they fell due was insufficient to establish that the company was insolvent.

Given the temporary changes made to statutory demands last year on account of the pandemic have ended, this matter most likely will not have a significant impact unless economic pressure brings back the types of temporary concessions that were in place between March and December 2020.

That being said, where issues relating to disputed debts arise, creditor’s interests will likely be better addressed by the statutory demand winding-up process. If a creditor’s statutory demand is not issued, it is crucial to show more than the mere existence of an undisputed unpaid debt to prove insolvency. 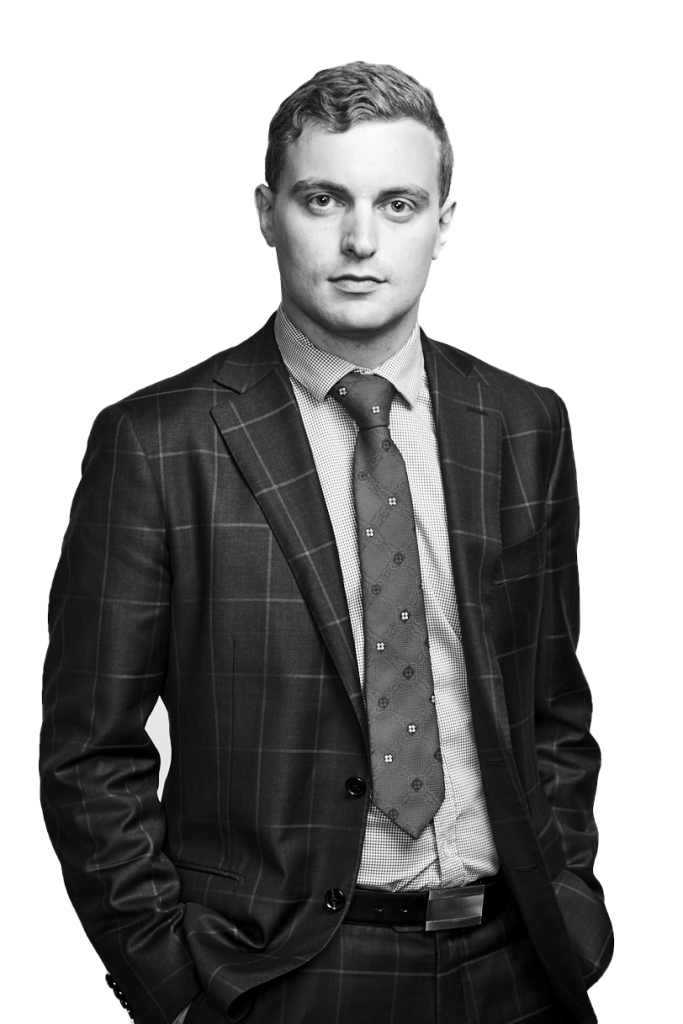 For Hugh litigation lawyers are guardians who, while may not be liked, are the unsung heroes of protecting people from others and sometimes themselves. He describes great lawyers as those who can engage with clients on a personal and intellectual level in order to humanise what can be a lengthy, tedious, frustrating and mechanical process.

As someone who works in a field where framing arguments and steering debates is a constant state of mind, Hugh strives to be true to his own moral code alongside providing his clients with the best legal position.

When not steering debates, Hugh may be found working on his car steering while pursuing his interest in mechanics which was partially fostered after completing a TAFE welding course. He’s also fluent in Spanish, so if anyone needs a Spanish-speaking certified welder and litigation lawyer, Hugh’s your man.