Businesses who may have the unfortunate experience of a workplace incident or injury need to be extremely mindful of their obligations to notify the relevant safety regulator (SafeWork) as the primary duty holder, a Person Conducting a Business or Undertaking (PCBU) under the model Australian legislation.

The obligation to notify may even occur if no-one is injured in certain circumstances.

The object of the WHS Act is to provide for a balanced and nationally consistent framework to secure the health and safety of workers and workplaces.

What is a ‘Notifiable Incident’?

Under section 35 of the WHS Act, a notifiable incident is defined as:

Under section 36 of the WHS Act, a serious injury or illness of a person is one which requires the person to have certain types of treatment, including:

Under section 37 of the WHS Act, a dangerous incident in relation to a workplace that exposes a worker or any other person to a serious risk to a person’s health or safety emanating from an immediate or imminent exposure to:

In a recent case, a Queensland company, Cattletrans Pty Ltd trading as Robertson’s Transport, was fined $5,000 plus $1,100 in costs after pleading guilty to breaching section 38 of the Queensland WHS Act (s38 – duty to notify of notifiable incidents).

The matter was held at Toowoomba Magistrates Court where it was heard that in March 2019, one of Cattletrans’ workers who had transported a broken-down vehicle on a tilt tray truck to a site for repairs had fallen from the tray, striking his head on the ground below. The worker was subsequently hospitalised for seven days with a fractured skull.

The workers colleague who was also present had reported the incident to the Cattletrans’ director on the day that it occurred, but Workplace Health and Safety Queensland did not become aware of the incident until June 2019 when it was contacted by the injured worker.

Businesses are strongly encouraged to seek urgent advice in the event of a work-related incident or injury and if the matter is reportable the Regulator. Generally once reported, if serious, the Regulator may commence an investigation.

Chamberlains Law Firm have a Specialist Work Health & Safety Lawyer, Mr Jeremy Kennedy, who is able to have a confidential discussion in relation to any incidents occurring in the workplace and is able to assist in determining if an incident should be made aware to your State’s Safety Regulator. Jeremy is contactable 24/7 on his mobile (0434 499 523) or via email as below. 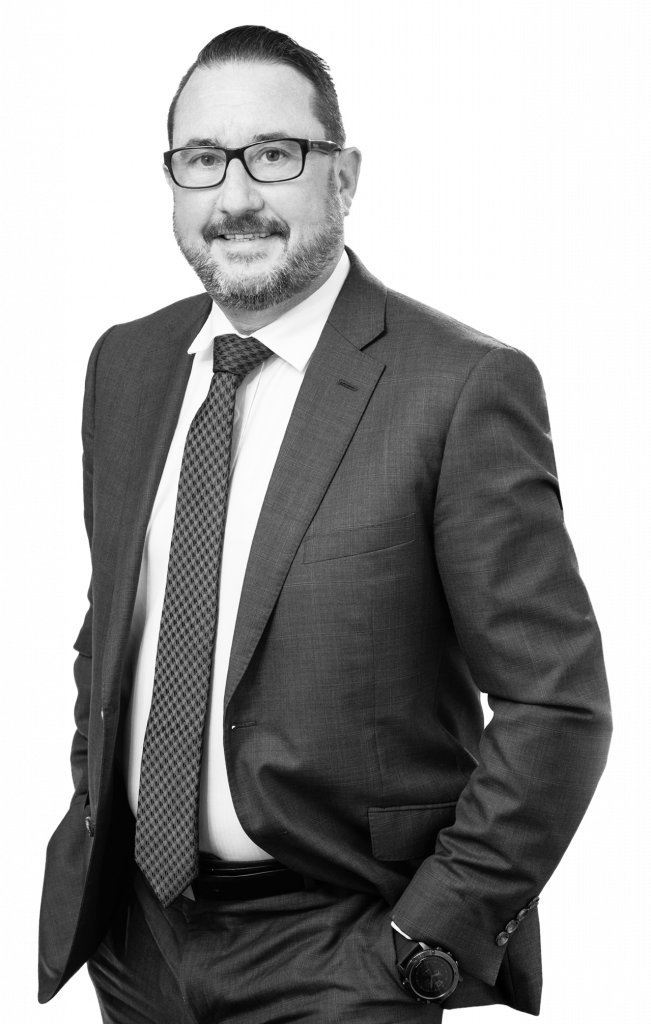 Jeremy has 30 years of legal experience as a specialist workplace, employment and industrial relations lawyer with a focus on work health and safety, serious incident management and prosecutions by safety regulators. Jeremy has been acknowledged in 2018 by Doyle’s Legal Guide as a leading WHS lawyer nationally, and in 2022 as highly recommended in the area of labour law by Best Lawyers International Legal Guide.