We often read about celebrity divorces in magazines and online publications. As it often goes in gossip, the more drama, the better. Often our clients are worried about their personal affairs and private information becoming public, just like they have read in magazines.

Thankfully, the Family Law Act 1975 and Family Law Rules 2004 is there to protect your information!

Section 121 of the Family Law Act limits the publication of proceedings and lists of cases in the family law jurisdiction in Australia. However, there are several exceptions such as:

However, these publications are in de-identified form, meaning your and the other party’s name will not be printed to the public. Exceptions are subject to their application and may differ according to differences in time, locality, place, or circumstance.

Offending section 121 of the Act is a punishable offence and can, after conviction, result in imprisonment for a period not exceeding one year.

Rule 24.13 of the Family Law Rules 2004 strictly limits the people allowed to search court records and copy documents related to a case or a person with proper interest with permission from the court.

This means your personal and private information generally stays between you, the court and your lawyer – away from public eyes.

If you have any questions or concerns, please contact to Emily Nicholls of our Family Law Team on 02 6188 3600. 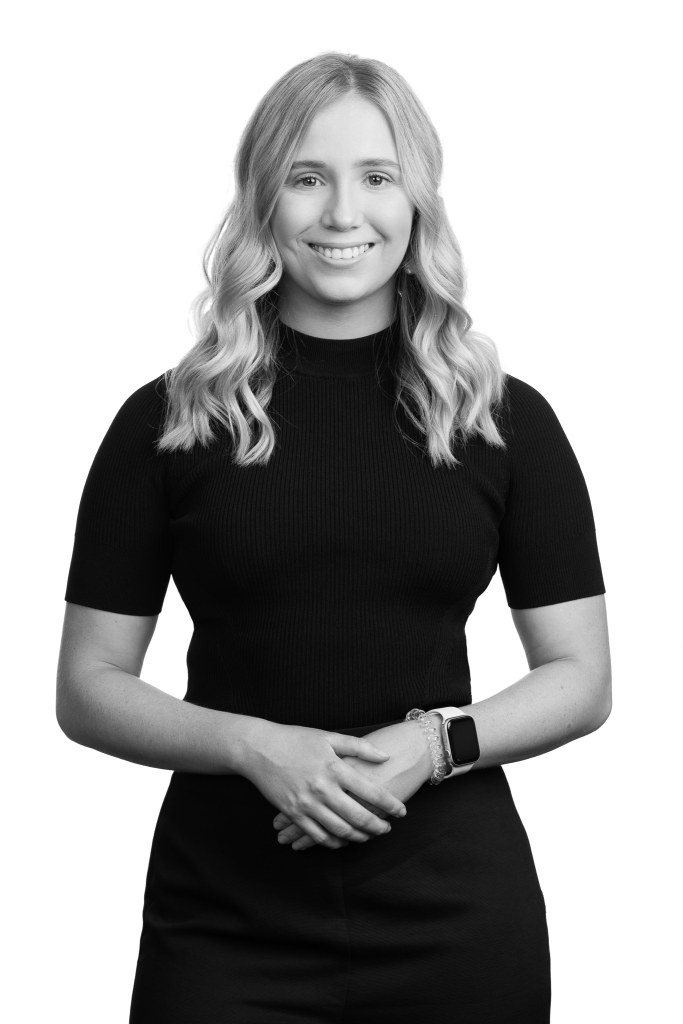 Emily began working at Chamberlains as a paralegal within the Canberra Family Law team in 2020. She graduated from her Bachelor of Commerce majoring in International Business in 2019 and a Bachelor of Laws in early 2021.

Now as an admitted lawyer, Emily continues to work within the Family Law team. With the addition of a background in Technology Consulting, Emily brings professionalism, empathy and a keen mind for problem solving to each of her matters.

As a Family Lawyer, Emily has a wide range of experience dealing with property, parenting and divorce matters and a strong understanding of court practices and directions within the Federal Circuit and Family Court of Australia.

Emily has worked across matters through various jurisdictions including the ACT, NSW and QLD. She is passionate about finding cost-effective solutions for clients through alternate dispute resolution outside of the court and is a skilled advocate in matters that proceed to be litigated maintaining high quality drafting in all her work.

Emily takes an empathetic and technical approach to meet and surpass the needs of her diverse range of clients, which enables her to understand and address the issues of each matter and effectively come to a resolution within the client’s best interests.