In the recent decision of Charter Pacific Corporation Limited v Securicom (NSW) Pty Limited (in liq) (No 3) [2020] NSWSC 1067, some plaintiffs asked the Court for an interlocutory injunction – an immediate stop – preventing some defendants from saying they owned, or had a licence to use, some patents.

The defendants accepted they didn’t own the patents and, indeed, the issue had been the subject of previous litigation.

The plaintiffs said this was misleading and deceptive, and that an interlocutory injunction should be granted.

The Court had to consider (i) whether there was a serious question to be tried and (ii) whether the balance of convenience favoured an injunction.

There was factually complicated and lengthy argument about various versions of patent licence deeds prepared and entered into over the years.

The defendants argued a certain deed was valid, mean the licence had been granted. A valid licence, the defendants said, would mean the website was not misleading. However, the Court found it was seriously arguable that this was wrong and the deed was not valid.

There was also another serious question to be considered: even if the licence was valid was the liquidator’s s568(1) disclaimer of it as an “unprofitable contract” effective?

The Court found that the important “serious question to be tried” test has been passed comfortably.

The Court granted the injunction, meaning the defendants had to immediately stop publishing the misleading material on its website.

How Do I Identify a Trade Mark?

Trade Marks: Be Careful What You Wish For!

If you have any questions or concerns regarding patents, contact Linda Katnic on 02 6188 3600 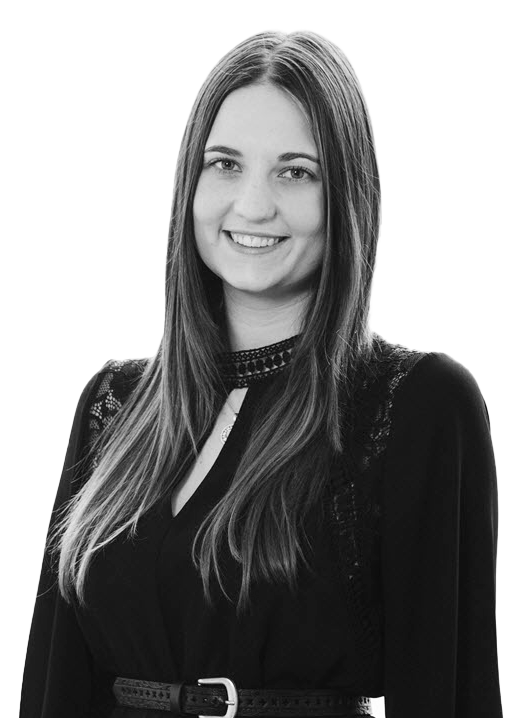