The New South Wales Supreme Court has recently ordered that an adult child be paid a lump sum from the estate of the deceased despite not having contact for 28 years in the case of Flanagan v Fisher [2021] NSWSC 598.

The Plaintiff, Andrew Flanagan made an application to the Supreme Court for provision from the estate of the Late Ronald Flanagan, his legal father.

Wilma and Ronald Flanagan became the legal guardians of the plaintiff when he was 5 months old.  They separated then later divorced when the Plaintiff was 13 years of age. In the 28 years between the separation of Wilma and Ronald, the Plaintiff resided with Wilma and his relationship with Ronald diminished until it was non-existent.  The Plaintiff tried to contact Ronald in his later years but no response from the deceased was made.

Ronald made a will dated 22 May 2017 in which he left his estate to the RSPCA and noted that he had intentionally excluded the Plaintiff and did not want him to receive any provision from his estate. Ronald died in 2019.

In relation to the Plaintiff’s circumstances and needs the court noted that the Plaintiff did not have any particular financial or other need with would warrant provision of half of the estate. The plaintiff had demonstrated that he had worked hard to overcome a very difficult circumstances and had maintained good employment and had demonstrated responsibility in the management of his personal, health and financial affairs.

In conclusion the Court held that the Plaintiff did have a moral claim for provision from the estate and in balancing all matters provision was made for the Plaintiff in the sum of $160,000.00. 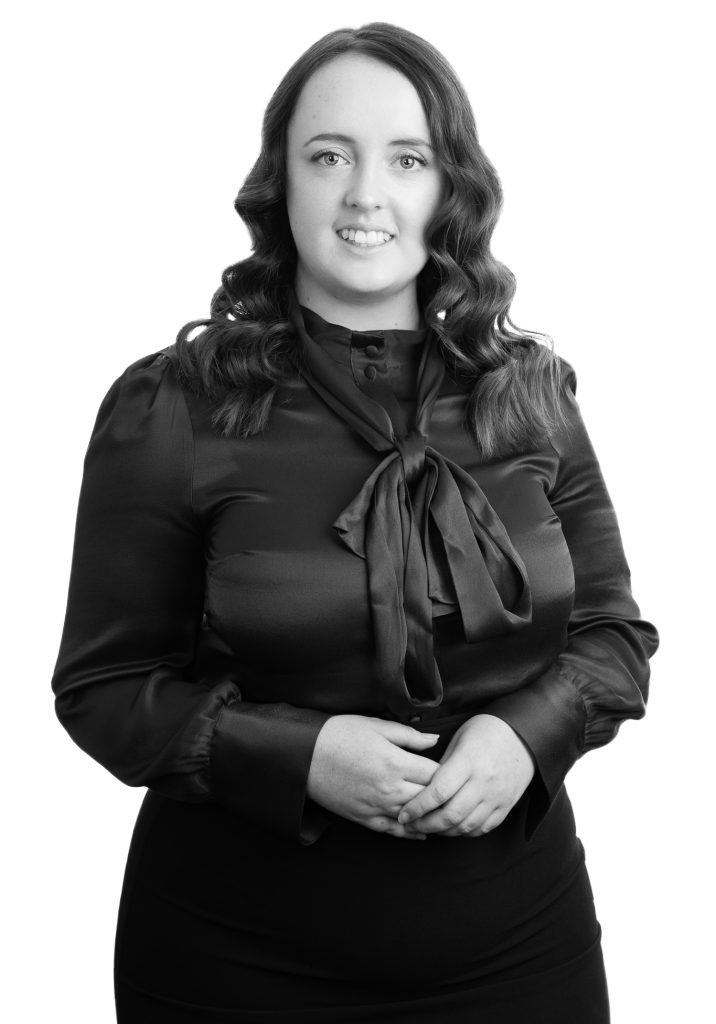