Recently, there has been increased discussion about the role class actions might play in historic sexual abuse claims. In particular, the settlement of the class action against the Retta Dixon home in the Northern Territory in 2017 has demonstrated that it is possible for defendants like the Commonwealth to settle claims as a group in this way. While there are many benefits of class actions, there are many disadvantages to pursuing historic sexual abuse claims by way of a class action that must be carefully considered.

What are class actions?

Class actions are claims by seven or more people who have been impacted by a common issue. Where a wrongdoing affects many people, the claims can be brought together in a single action against a defendant. As a result, class actions provide an efficient means for large groups of people to access justice, particularly so where people may have not pursued their claims otherwise. Whilst class actions have clear benefits in some cases by streamlining the legal process, they are not the most appropriate legal mechanism for historic sexual abuse matters.

What are the risks of class actions in historic sexual abuse matters?

First, class actions for historic sexual abuse matters will almost always result in a significantly lower quantum of damages for abuse survivors than an individual action. By having a single decision that determines the outcome for every person in the action, damages are not considered on an individual level, resulting in abuse survivors receiving a much lower sum of money than they are entitled to. So, to the extent that you want to maximise your financial recovery, you should re-consider joining a class action and opt for an individual action instead. Whilst no amount of money can erase the pain caused by the abuse, compensation is an important step in allowing you to access the care and support services you need.

Secondly, members of a class action are generally not involved in instructing lawyers and making decisions about how the case proceeds. They also generally have no input in settlement. Bringing a historic sexual abuse claim is a very big step for any abuse survivor, and it is essential that survivors are given individualised support and advice throughout their journey. After all, bringing a historic sexual abuse claim is as much about being heard and gaining a sense of individualised justice and closure as it is about receiving adequate compensation. This type of personalised support can only be achieved in an individual claim.

What is the best route for an abuse survivor?

If you or a loved one has been the victim of sexual abuse, the best thing you can do is to contact our experienced lawyers about commencing an individual claim. It is important to be aware of the various risks associated with class actions in historic sexual abuse claims when considering your options. At Chamberlains, we strive to obtain the best possible outcome for you and your loved ones by providing individualised support and advice. 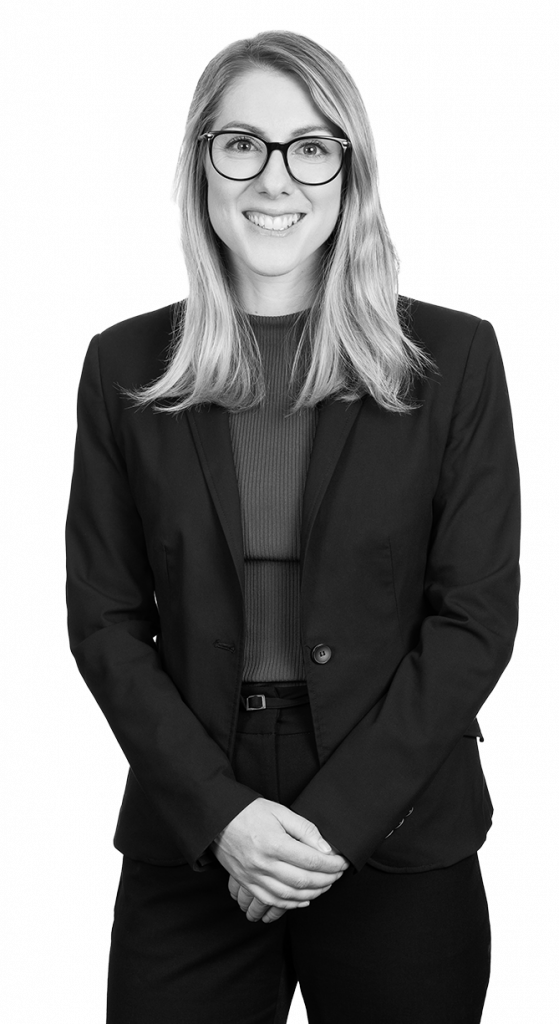