The management of unit titles by an Owners Corporation, formerly known as a Body Corporate, is governed by legislation in the ACT. Principally, the Unit Titles (Management) Act 2011 (UTMA) sets out the requirements for managing unit plans.

A suite of reforms were introduced in late 2019 by the ACT Government to deal with changes in the type and number of unit complexes being built and occupied. One particularly important reform is around casting votes prior to and at a meeting by proxy.

Schedule 3 of the UTMA sets out the quorum requirements for different kinds of resolutions that must be passed. Prior to the amendments, any motions were required to be considered in a meeting with a minimum quorum, requiring long statutory periods of notice and minimum attendance by owners or their representatives.

The inclusion of Schedule 3.31A in the UTMA now permits for an Owners Corporation to agree on (ironically enough at a general meeting) an alternative means of voting on matters to be decided by the owners corporation before a meeting (a pre-meeting vote).

This voting method can be adopted for a particular matter to be decided or a ‘class of matters’, meaning that the owners corporation could resolve that certain minor decisions be made through these electronic pre-meeting votes.

For example, there may be an email or letter circulated prior to a meeting that permits all eligible voters to cast their votes without having to attend the meeting or nominate a proxy for the vote. This measure is twofold. Firstly, it enhances accessibility for members of the Corporation that may be unable or unwilling to attend a general meeting; secondly it adds an additional layer of protection against ‘vote stacking’, where certain owners gather proxy votes and use them to their own advantage.

The practice of vote stacking and its potential effects also drove the amendment of schedule 3.26 of the Act, which restricts attendees to exercising only 1 proxy vote for complexes with fewer than 20 units, or no more than 5% of proxy votes where there are more than 20 units in the complex.

However, it is important to be aware that regulations made under the UTMA require the owners corporation to ensure that if electronic means of pre-meeting voting is used, then members of the owners corporation must have reasonable means of accessing the vote and that information on how to vote accompanies notice of the meeting. For any matter decided wholly by a pre-meeting vote, that motion cannot be changed or amended in the meeting itself, making the pre-meeting vote largely binding, so it is important to consider carefully the kinds of things to be subject to pre-meeting voting. If the matter requires deliberation or discussion, then it would be better to save it for the meeting, which regulations permit people to attend remotely.

How does a pre-meeting vote affect a resolution?

A pre-meeting vote is not a resolution. A resolution should still be decided at a meeting. However, if the votes have already been cast, then passing a resolution is a quick and easy formality. It is still important the ensure that resolutions are passed and recorded properly however to comply with legal obligations.

UTMA sch 3 which outlines the law regarding meetings (including amendments in question): Here 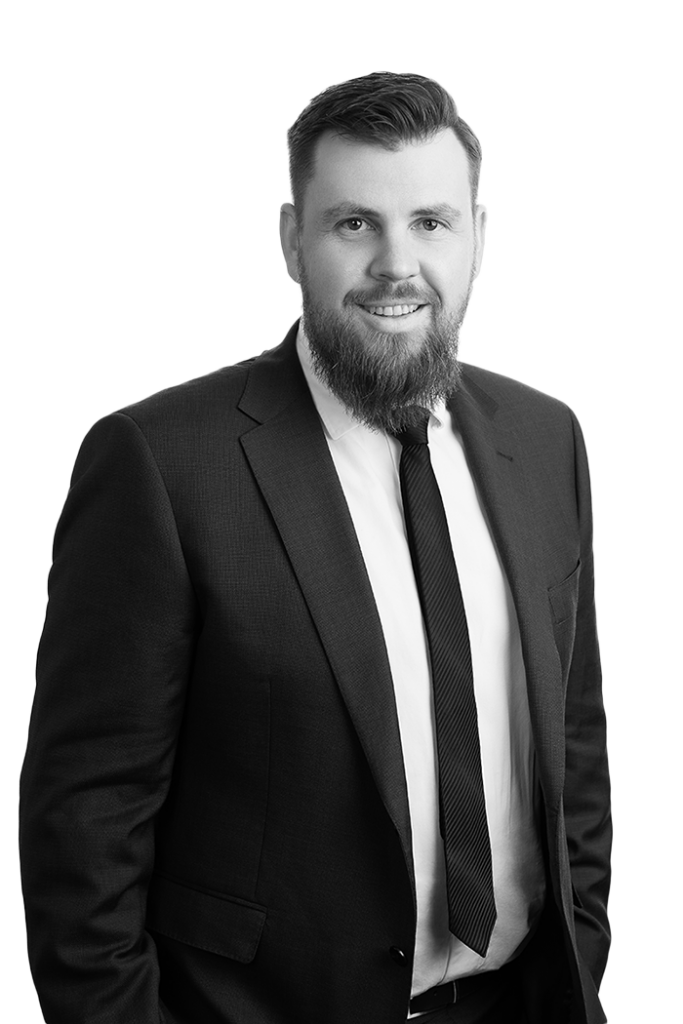 Ben leads the firm’s Property practice and is dedicated to providing quality legal service to his clients.

Ben is an expert in all aspects of property law, and whether you are a first time home buyer or sophisticated investor or builder, Ben will guide you effortlessly through the transaction. Ben brings a  determination and enthusiasm to the firm that draws heavily on technical competence, attention to detail, commercial acumen and client satisfaction.

Ben also has a keen interest in estate planning and his practice involves collaborative planning and implementation with accountants and financial advisors in order to meet clients’ needs.

Ben is a dedicated and efficient lawyer and is valued highly by his clients and peers.