There are many milestones in the early stages of every relationship: first date, exclusivity, going ‘official’, the list goes on.

Not every relationship follows the same path and not all couples will experience the same milestones. In fact, the number of couples choosing to get married in Australia has been declining over time with the marriage rate declining by 23.7% between 2000 and 2019.

With less people choosing to get married, the legal status of a relationship can be less clear cut and more difficult to determine. This makes the question of whether a relationship meets the criteria of being legally recognised as ‘de facto’ ever more important, especially if you are in the process of separating.

This is significant as relationships must be legally recognised (i.e. a marriage or de facto partnership) in order for parties to be entitled to apply to the court for property settlement or spousal maintenance orders.

So, what makes a relationship qualify as de facto rather than merely dating?

Section 4AA of the Family Law Act 1975 (the Act) defines de facto relationship to be where two people are living together on a genuine domestic basis as a couple. A number of factors are used by the court to determine whether you were a de facto couple for the purposes of the Act. These include:

A relationship will not be de facto if you are legally married or related by family (whether biologically or through adoption).

The law takes a holistic view to these factors: they do not all need to be satisfied for a de facto relationship to be made out.

Generally, a couple who has lived together for two years or longer will be considered de facto. This is not a hard and fast rule, and a relationship can still be established to have de facto status on the basis of other factors.

The easiest way to establish the exact date a relationship moves from merely dating to becoming legally de facto is through mutual agreement. Otherwise, evidence of living as a couple on a genuine domestic basis include shared bank accounts, bills, rental contracts, mortgages in both parties’ names, and supporting statements from friends will also assist in establishing when a relationship became de facto.

Chamberlains Law Firm can assist you with the legal questions arising out of your relationship. 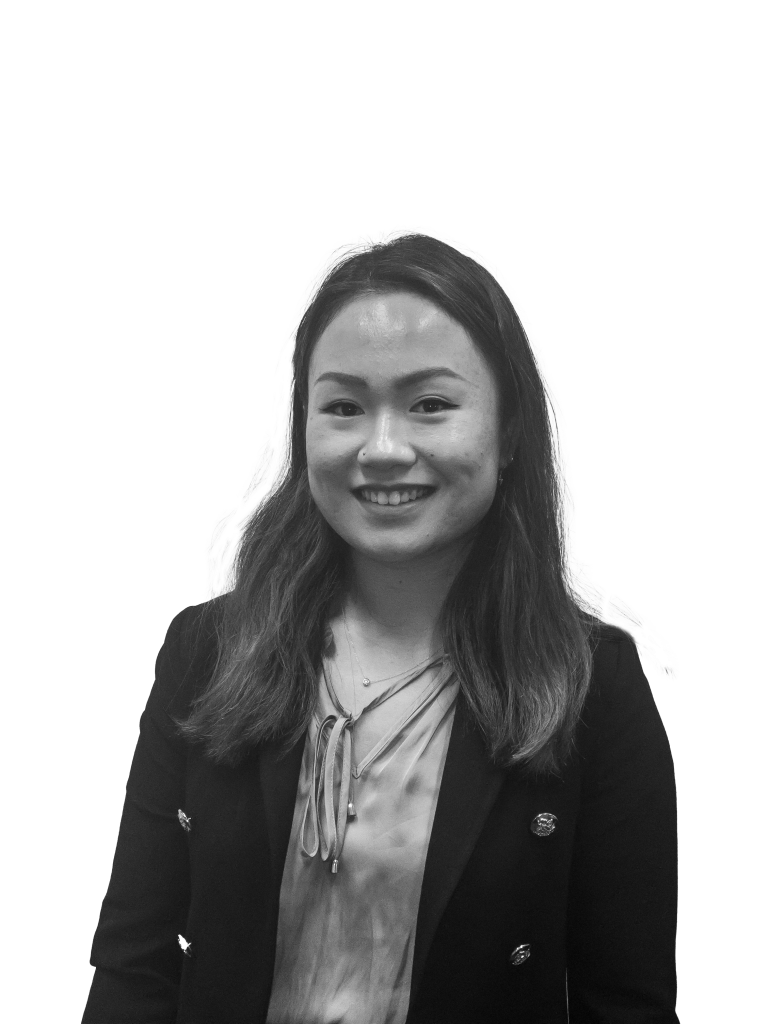 Joyce is adept at taking an empathetic approach to the needs and concerns of her clients, making sure to check-in at every stage to ensure her understanding remains thorough and accurate. With experience in both criminal and civil areas of legal policy, she possesses unique insight into the matrix of legal and administrative factors which affect family law matters.

She is focused on achieving sustainable outcomes that are cost-efficient and where necessary, trauma-informed.

Joyce holds a Bachelor of Laws (Honours) and Bachelor of Arts (majoring in English) from the Australian National University, is overly invested in her daily step-count, and enjoys long walks to hunt down Canberra’s best hot chips.