Estoppel by convention is an equitable remedy founded on the conduct of relations between the parties based on an agreed or assumed state of facts, which both will be estopped or prevented from denying.

(a) The plaintiff has adopted an assumption as to the terms of its legal relationship with the defendant;

(b) The defendant has adopted the same assumption;

(c) Both parties have conducted their relationship on the basis of that mutual assumption;

(d) Each party knows or intends that the other will act on that basis; and

(e) Departure from the assumption will cause detriment to one of them.

Often, conventional estoppel is enlivened when a party to a contract has operated in a manner not consistent with the terms of a contract (effectively breaching the contract), and where the other party subsequently relies on the breach to terminate or deny other relief under the contract, despite having accepted defective performance of that term for some time. The aggrieved party must suffer some form of detriment for estoppel to be available as a remedy.

In Waterman v Gerling Australia Insurance Company Pty Ltd & Anor [2005] NSWSC 1066, the plaintiff, the owner of an aircraft, took out a contract for insurance of the aircraft with the defendant.

During the early stages of the policy, the plaintiff was regularly late in meeting instalment payments (indeed, on every occasion a payment was due), but notwithstanding these delays, was invited to renew the policy on the same terms and conditions.

Under the renewed policy, the plaintiff made an initial instalment payment; however, the second and third instalments on the policy were overdue and remained unpaid before the aircraft was destroyed in an accident.

The policy, in its initial inception and as renewed, provided that if any instalment were not paid by its due date, the cover would be deemed to have ceased at midnight of that due date. This was known as the deferred premium endorsement under the policy.

The court was asked to consider whether waiver or estoppel precluded reliance on the endorsement, with the plaintiff arguing that the parties had proceeded on the common assumption that cover did not cease at midnight if a payment remained unpaid.

Brereton J noted [at 83] an estoppel will arise if the plaintiff can establish:

(a) That it has adopted an assumption as to the terms of its legal relationship with the defendant;

(b) That the defendant has adopted the same assumption; and

(c) That both parties have conducted their relationship on the basis of that mutual assumption.

His Honour further noted that:

It is inherent in the idea of a mutually agreed or assumed convention that each party knew or intended that the other act on that basis. And it seems that a conventional estoppel will not arise unless departure from the assumption will occasion detriment to the plaintiff (M K & J A Roche Pty Ltd v Metro Edgley Pty Ltd (at [72]).

At [87], his Honour was minded to note that conventional estoppel will not arise unless “the parties have in fact adopted the alleged assumption as the convention basis of their relationship” (citing Dabbs v Seaman (1925) 36 CLR 538 at [549]).

Further, his Honour at [92] observed that it was not necessary that the parties, in adopting their assumption, have referred to the express terms of the contract, and cited the words of Lord Denning MR in Amalgamated Investment and Property Co Ltd (In Liq) v Texas Commerce International Bank Ltd (at 121):

With regard to the operation of the insurance contract following a continual and clear breach by the plaintiff, his Honour noted that both parties were proceeding on the assumption that punctual payment of premium instalments was not essential to the continuation of cover, “whatever might be the formal terms of the policy [at 93].

Together, the effect of these matters is to show that the Insurers and Mr Waterman were dealing with each other on the conventional basis that punctual payment of premiums was not essential to the continuation of cover, and once such a convention is established, it matters not if the terms of the deferred premiums endorsement provide otherwise, nor whether or not the parties adverted to those terms.

Having lost the ‘essential character’ that the deferred premium endorsement purportedly held at policy inception, the convention having been established that it was not essential, his Honour found that neither the:

Duration nor the number of defaults in punctual payment can make any difference… because something more than continued or repeated default is required to restore essentiality to a provision which has lost it…because it was conventional that punctual payment was treated as not essential to the continuation of cover, that applied as much to a second default in punctual payment as to the first [at 94].

Accordingly, the plaintiff was able to make out a case of estoppel, such as to preclude the insurers from relying on the provisions of the deferred premiums endorsement, and finding that the parties had been conducting their affairs on the “agreed or mutually assumed basis, inconsistent with the express terms of the policy” [at 98].

Of note, and with regard to the insurer’s position concerning the convention, his Honour said at [95] that “if they wished to revert to requiring strict compliance with the contractual terms, they were required to give notice of their intention so to do (cf Commonwealth v Verwayen (at 442) (Deane J)”.

Whilst the facts in Waterman concern premium payments under an insurance policy, the legal principle can be applied to any payments in commercial contracts where payment by a specific time or upon the happening of an event is deemed an essential term.

Often, this will occur when a commercial or residential construction contract requires progress or milestone payments. Continual performance of the contract following receipt of late payments will be deemed to be an acceptance that the term is likely not essential and will not allow the party receiving those payments to issue a breach notice with respect to late payments.

The application of equitable principles to everyday contracts can be a challenging concept. Should you or your business require advice to navigate any of these issues, don’t hesitate to contact our office for a consultation.

If you have any questions or concerns, please contact Alex Carolan of our Building & Construction team on 02 6188 3600. 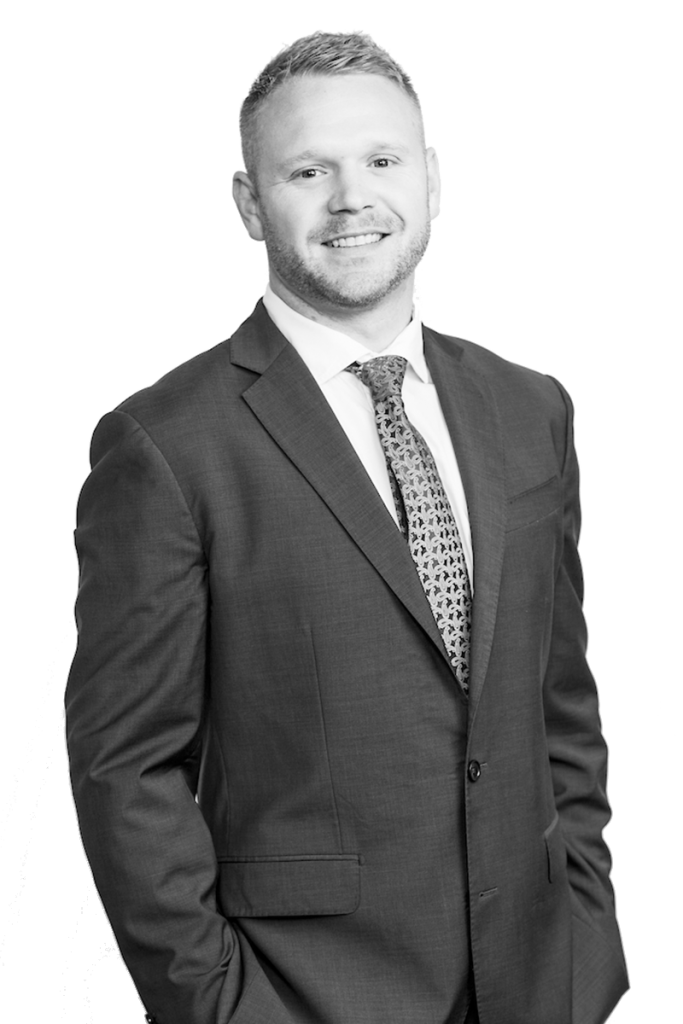 Alex is experienced in the conduct and handling of litigated insurance, and commercial and debt recovery matters across a wide range of jurisdictions in New South Wales, Victoria, Queensland, Western Australia and the ACT. Alex is interested in the way technology is reshaping the legal profession and the evolving methods by which we are able to deliver legal services to clients in a timely, cost-effective and commercially minded manner.