In February of 2017, a hailstorm passed through Sydney and caused damage to the roofs of 122 houses under construction owned by Rawson Homes. Rawson Homes held an insurance policy with Allianz and filed a claim for the damage as a result of the hailstorm. The claim was accepted by Allianz. However, a dispute arose between the parties with respect to the deductible payable under the policy.

At first instance the Court decided in favour of Rawson Homes, holding that only one deductible of $10,000 was payable in relation to the claim for damages to the 122 houses.

Allianz appealed decision. At issue on appeal was whether the deductible applied only once, or to each of the building contracts for the 122 houses under construction.

On appeal, the Court found in favour of Allianz, holding that the deductible should apply to each of the 122 houses damaged.

The Court based its decision on an interpretation of the insuring clause. The insuring clause held that cover would be provided for contract works against an indemnifiable event. Based on this, the Court of Appeal held that the deductible should apply to each insured contract, meaning each individual house damaged in the hailstorm.

This case demonstrates how insurance contracts with defined terms capable of multiple interpretations can have significant financial consequences. This case also emphasises that the interpretation of insurance policies will come down to the ordinary and natural meaning of the words. 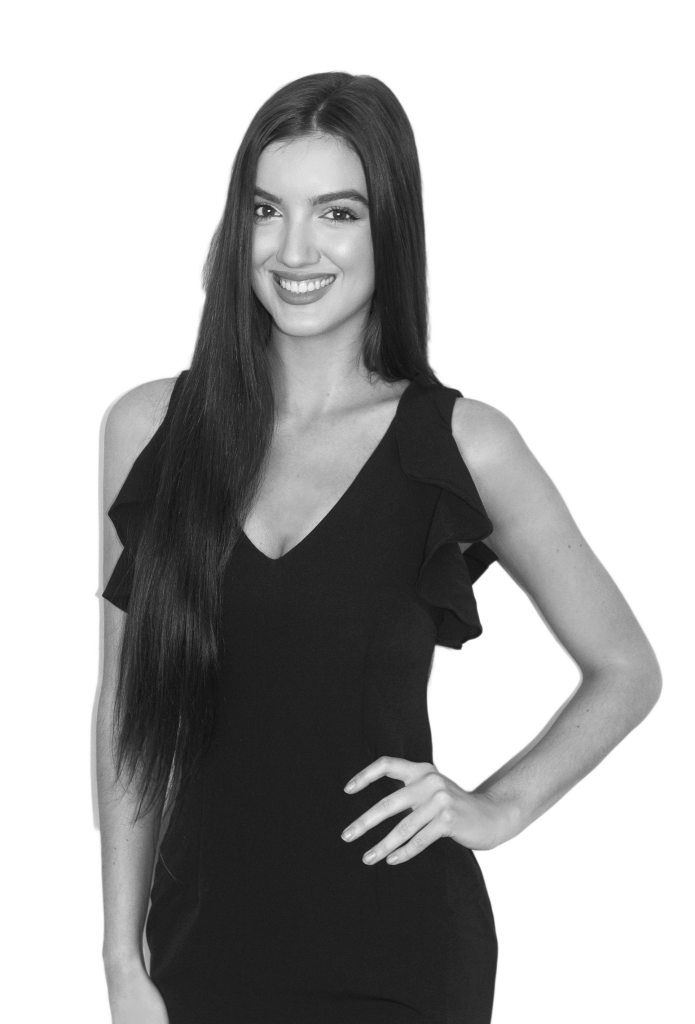