The High Court of Australia reinforces the position in respect of a ruling to admit expert evidence pursuant to section 79 of the Evidence Act 1995 (NSW) (“EA”).

As described by French CJ, Gummow, Hayne, Crennan, Kieffel and Bell JJ, this decision in the matter of Dasreef Pty Ltd v Hawchar [2011] HCA 21 has been crucial to the ‘basic rule’ that ‘opinion evidence is to be excluded unless the factual bases upon which the opinion is proffered are established by other evidence’. Heydon J reaffirmed this position throughout the judgment by signalling there to be a proposition that identifying factual assumptions made by experts is of utmost importance and is a requirement to the admissibility of evidence in the EA. It is of utmost importance that an expert discloses the reasoning used to arrive at a particular conclusion.

Hawar, the defendant to the proceedings, was an employee of the plaintiff, Dasreef Pty Ltd (“Dasreef”). During the course of Hawar’s employment with Dasreef, he was exposed to dust containing silica.

This eventuated to Hawar contracting a disease known as ‘silicosis’. Hawar commenced proceedings in the Dust Diseases Tribunal of New South Wales against his employer and sought to rely upon the opinion of Dr Basden (“the Expert”) to establish the steps available to Dasreef to assist with the minimisation of risk of injury caused from the inhalation of silica.

The Expert, in arriving at his opinion, said that there would have been between 500-1000 times the appropriate amount of silicia at the site where Hawar was employed. The Expert noted that this position is based on a ‘ballpark figure’ and was only made to justify that Hawar was not protected in the course of his employment with Dasreef.

The trial judge in the first instance relied on the Expert’s opinion and concluded that Hawar’s disease was caused by his exposure to silicia of which he would not have had if Dasreef minimised the risk.

Dasreef appealed the decision made in the Dust Disease Tribunal and objected to the evidence provided by the Expert on the basis that the Court cannot satisfy itself that the opinion was wholly or substantially based on the knowledge of the Expert based on his training, study or experience and refuted that the section 79 EA exception had been satisfied.

The Court of Appeal effectively dismissed the matter brought by Dasreef and the trial judge made the following comments:-

“…[the Expert’s] reasons for coming to the opinion are clear: his experience and specialised knowledge allowed him to say that given that dusts have a consistent fraction of respirable content and that given Mr Hawchar was working in clouds of silica as the evidence revealed, an inexact estimate of the concentration of respirable silica dust was what he said it was – a thousand times the acceptable level of the standard”

The Court of Appeal provided that the Expert’s opinion was wholly or substantially based on his knowledge, experience and training and accordingly dismissed the appeal save for the position on costs.

Appeal to the High Court of Australia

The High Court of Australia delivered a joint judgment save for Heydon J and found that the Expert’s evidence was in fact inadmissible and the decisions of the Dust Disease Tribunal and Court of Appeal were incorrect.

The High Court disbelieved that the expert opinion about the numerical level of silica at Dasreef’s site was based on the Expert’s specialised knowledge. In fact, the High Court said that the opinion was more so based on the measures that could have been taken by Dasreef to ensure Hawar did not contract a disease. It was not intended by the Expert to comment on the permissible levels of respirable silica at a particular location, but rather, diverting blame on Dasreef to assist Hawar in coming to a conclusion that liability ought to be imbued on Dasreef.

In the High Court’s application of section 79 EA to the Expert’s report, the joint judgment stated that:

“In order for [the Expert] to proffer an admissible opinion…[the Expert] tendering the evidence must have first demonstrated that he had specialised knowledge based on his training, study or experience that permitted him to measure or estimate the amount of respirable silica to which a worker undertaking the relevant work would be exposed. It would have been necessary for the party tendering the evidence to demonstrate that the opinion which [the Expert] expressed was wholly based on that knowledge.”

This decision did not necessarily change the manner in which the Courts now view section 79 EA, but rather, the decision acts as a reminder on solicitors and experts to ensure that an opinion must be wholly or substantially based on training, knowledge or experience, failure to do so or opinions made to imbue liability on another party without basis can have disadvantageous consequences.

There is no doubt that experts occasionally speculate within their reports, however solicitors obtaining expert opinions must be cautious and ensure that they are not relying on an expert’s speculations. If a speculation is relied upon, there is concern that such proffered opinions could be deemed inadmissible by the Courts and such consequences will result in unfavourable results for your client/s. 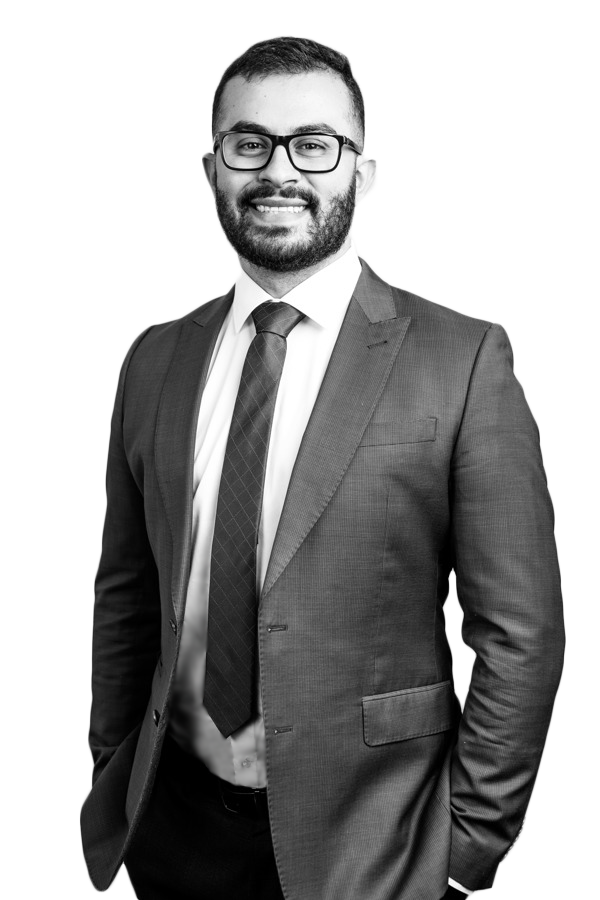