Darke J has handed down his decision in First Mortgage Capital Pty Ltd v Westpac Banking Corporation Ltd [2021] NSWSC 1143, where he considered the actions of a second-tier lender in redeeming prior mortgages and set out the appropriate procedures for mortgagees to charge interest on the redeemed mortgage.

On 10 May 2018, First Mortgage advanced the net amount of $250,000 to Ms Juri and Mr Husain, with the remaining funds being used for payment of three months interest and various fees.

“If an Event of Default occurs, or is deemed to have occurred:

(h) the Lender may pay to any mortgagee of any other Encumbrance the whole or any part of the amount owing to that mortgagee and nay money so paid by the Lender will form part of the Secured Money and will be secured by this Mortgage;”

On 28 May 2019, First Mortgage lodged caveats over properties owned by Ms Juri and Mr Husain pursuant to the terms of its loan agreement, which had pre-existing mortgages:

On 25 May 2020, the solicitors for First Mortgage sent a letter to Westpac in relation to Albion Park Rail properties and stated [at 46]:

“… The Second Mortgagee’s mortgage is in default as the Mortgagor failed to repay the mortgage by the term date.

Pursuant to section 94 of the Conveyancing Act 1919 (NSW) we are instructed that the Second Mortgage intends to redeem the First Mortgagee’s mortgage.”

Around this time, Ms Juri and Mr Husain wrote to Westpac noting that the power of attorney (included in the loan agreement) granted to First Mortgage was rescinded. Westpac withdrew from the PEXA workspace with First Mortgage and was sought to “hold off” until receipt of further information prior to allowing redemption of their mortgages over Albion Park Rail properties.

Ms Juri and Mr Husain filed a cross-claim that sought [at 5]:

(b) the exercise of a power by First Mortgage under its mortgages to pay-out other mortgagees, and add the amounts so paid to the Secured Money such that interest henceforth run on those amounts as well.”

The cross-claim alleged that First Mortgage had exercised and was intending on exercising its power under cl. 18.3(h) in order to [at 58]: “charge interest at the rate of 60% rather than the commercial rates charged by Westpac and CBA and therefore effectively acquire all of the cross-claimants’ equity in their property portfolio (on a $289,915 loan)”. Further, Ms Juri and Mr Husain stated that this conduct was contrary to the implied terms of the mortgagee’s obligations and was unsociable conduct.

The Court concluded that:

The Supreme Court of New South Wales set out clearly what a mortgagees rights are in relation to redemption of earlier mortgages and their rights in relation to charging of interest. Any lender considering redeeming any earlier mortgage should consider the implications of this case and their rights to charge interest on the redeemed mortgage(s). This decision will significantly affect the enforcement options and play into the strategy undertaken by lenders.

If you have any questions or concerns, please contact Yulia Guardina of our Insurance Team on 02 9264 9111 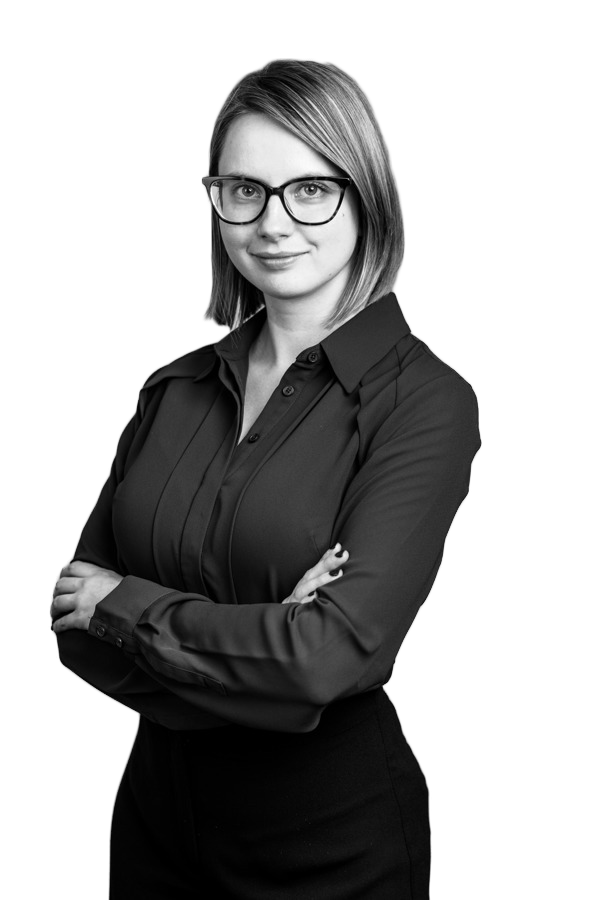