This case was first heard in the Supreme Court of the Australian Capital Territory, where the trial judge found in favour of the respondent. It was held that the $1,704 became payable to Lombard by the respondent due to the negligent actions of the appellant, and that the appellant ought to have foreseen this damage because of how common hire purchase agreements are.

The Federal Court of Australia heard the appeal and considered the following issues:

The Federal Court of Australia upheld the appeal, deciding 2:1 that the respondent should be awarded $200 and not the $1,704 in damages.

With respect to the first and second issues, Franki J (dissenting) considered the case of Caltex Oil (Aust) Pty Ltd v The Dredge “Willemstad” (1976) 136 CLR 529 (“Willemstad“), deciding that damages beyond the value of the property will only be awarded where there is a “special relationship” which provides for a duty of care between the parties. Franki J held that there was a special relationship between the parties, as the appellant worked with the respondent and knew he was paying off his car. Blackburn J disagreed with this conclusion, deciding that there was no special relationship or duty of care existing between the parties as the appellant could not have known the identity of the car at the time of the collision.

I cannot believe that the law requires that the reasonable man driving a motor vehicle on the highway has a duty to keep a sharp lookout for those vehicles, and those persons, which are the subject of hire-purchase agreements about which he has previously had some information. Blackburn J at page 302-3.

McGregor J was of the view that the $1,704 owed by the respondent to the hire purchase company was not damages resulting from the negligent act of the appellant, rather it was “a discounted substituted version of what he expected and had undertaken to pay anyway” under the hire purchase agreement.

With respect to the third issue, the Court unanimously agreed that damages of $200 for loss of use was recoverable and the appellant was liable for this amount.

This decision reaffirmed that damages for loss of a non-profit earning chattel are recoverable.

More significantly, this decision illustrated that parties subject to a hire purchase contract are unable to recover damages for costs associated with early termination of the agreement as a result of damage to the property, unless you can prove a special relationship and duty of care exists.

Click on our articles below to find out more:

Enforcement Of Judgments: What You Need To Know About Garnishee Orders

You can’t wear a tracksuit to court 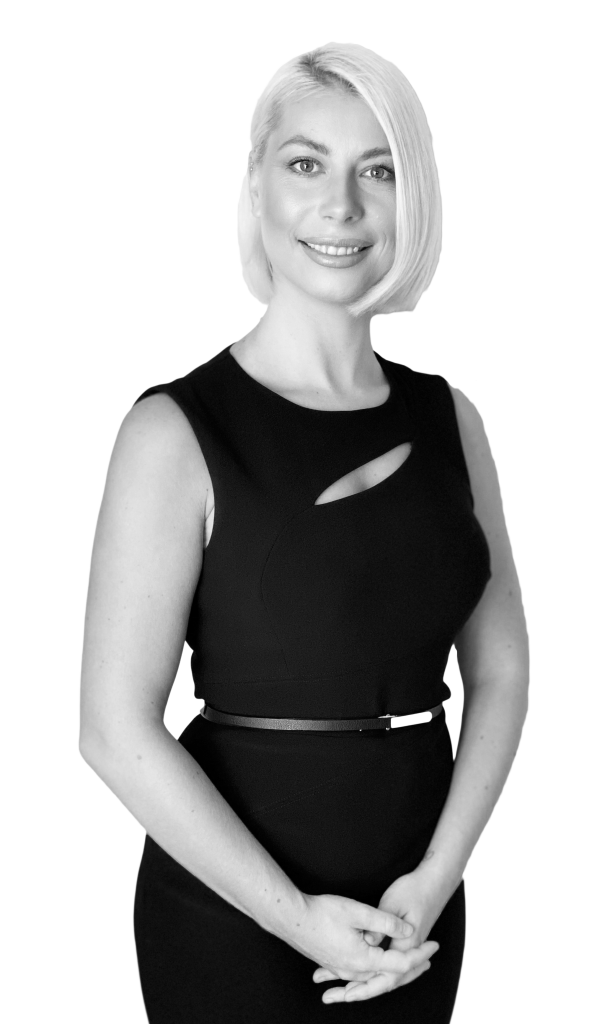